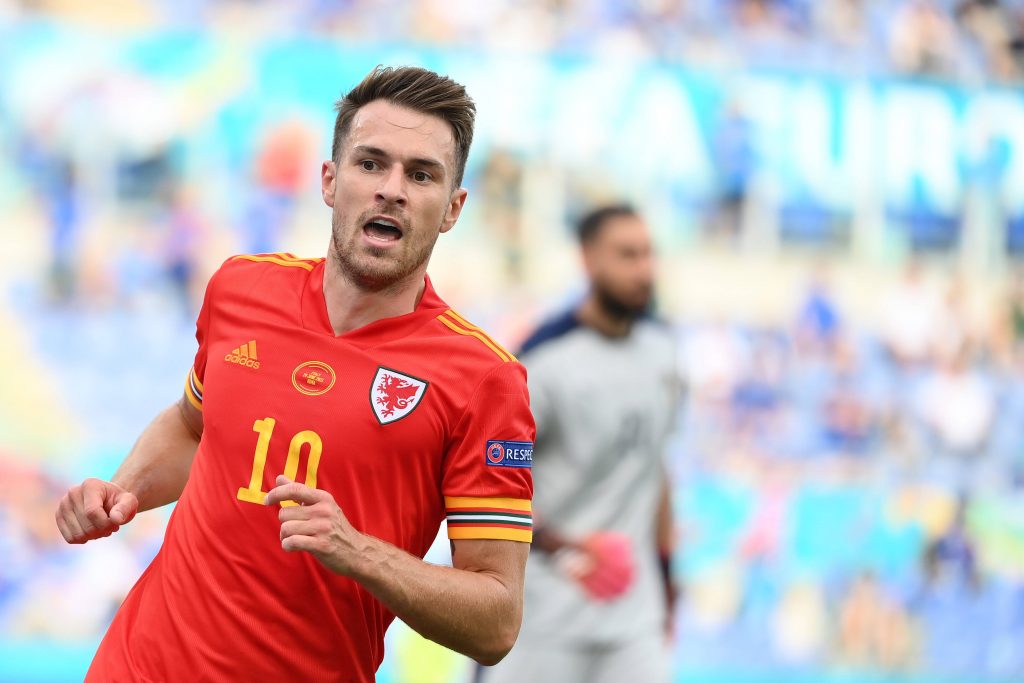 Tottenham Hotspur and Wolverhampton Wanderers are both looking to sign Juventus midfielder Aaron Ramsey, according to Italian publication La Gazzetta dello Sport (via Inside Futbol).

Ramsey joined Juventus on a free transfer back in the summer transfer window of 2019.

He was given a four-year deal worth a reported £400,000 per week, making him the highest-paid British player of all time.

His time in Turin hasn’t always been successful. He helped the club to success in Serie A and the Coppa Italia but has failed to get past the round of 16 in the Champions League.

He has made 65 appearances for the Italian giants, scoring six goals.

The Bianconeri are apparently looking to get him off the wage bill this summer amid some financial trouble.

La Gazzetta dello Sport claims that Spurs and Wolves are interested in bringing him back to the Premier League.

It was in England where the Welshman enjoyed his best days. He made 369 appearances for Arsenal, scoring 64 goals – including the winning goal in two separate FA Cup finals.

Spurs have been busy in the transfer window so far, announcing the signing of Pierluigi Gollini from Atalanta on Saturday.

In addition, they are close to agreeing deals for Cristian Romero, Bryan Gil and Takehiro Tomiyasu.

They may need reinforcements in central midfield to get back into contention for the Champions League places.

Moussa Sissoko and Harry Winks are among several players on the chopping block in north London.

Ramsey could be the perfect man to come in for Nuno Espirito Santo’s side and offer competition for Pierre-Emile Hojbjerg, Tanguy Ndombele and Giovani Lo Celso.

However, his links to bitter rivals Arsenal make this move seem highly unlikely.

Wolves are also in need of a new central midfielder. The Midlands side currently only have three senior players in that position, one of whom turns 35 in September.

If they wish to compete for European places next season, they will need more strength in depth in the middle of the park.

They have also been making a lot of deals over the last few weeks.

Rui Patricio departed to Roma and was replaced by Olympiacos’ Jose Sa, while Rayan Ait-Nouri’s loan move was made permanent and Francisco Trincao was brought in on loan from Barcelona.