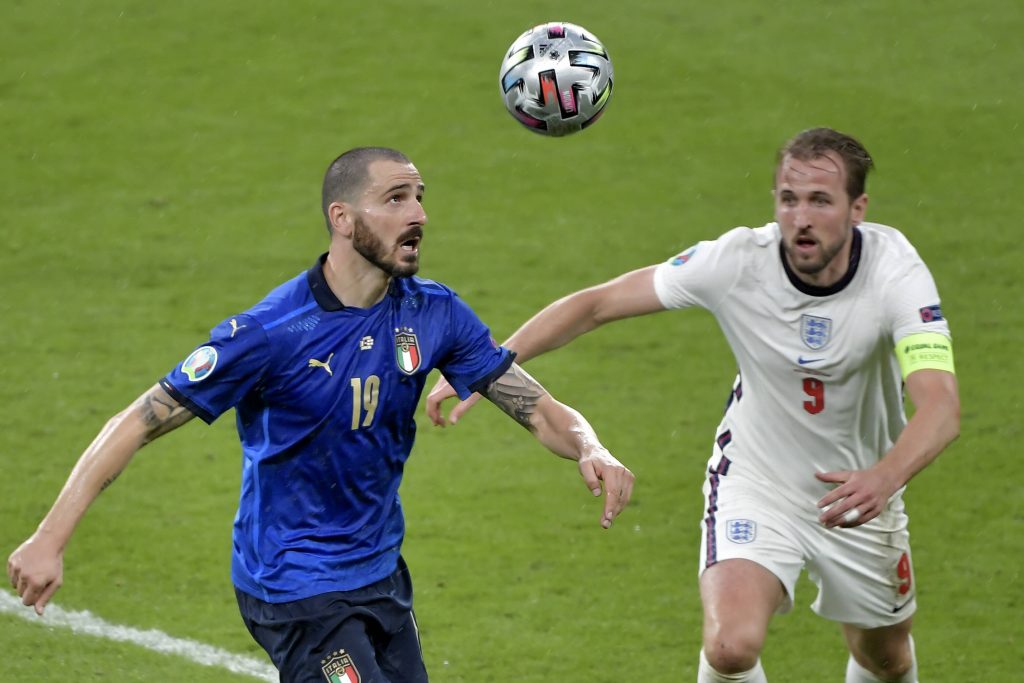 Tottenham Hotspur are confident that Harry Kane will stay at the club beyond the summer transfer window.

The Sun dropped a clanger earlier this week, claiming that Spurs chairman Daniel Levy had accepted a £160 million offer from City for the England captain.

Kane, who told Gary Neville in May that he would hold talks with Levy over his future, has already stated his desire that he would like to leave.

Spurs are unlikely to block a move for him, considering what he has done for the club.

City have already made an offer of £100m for the 27-year-old striker, which was immediately rejected.

Kane has three years remaining on his current deal, and something closer to £150m could convince Levy to listen to offers.

According to The Athletic, Spurs have reiterated that the player is not for sale.

Fabio Paratici is confident that Kane will not be sold – a point echoed by Nuno Espirito Santo in his unveiling press conference last week.

Levy is more determined than ever to keep hold of Kane. A discussion has taken place, where he was told that the club expect him to remain as a Spurs player.

City spent £65.2m to sign Ruben Dias last summer. He is the club’s record signing, and City will not go as high as £160m for Kane.

The Premier League champions still retain an interest, but they are not prepared to match the numbers quoted in the media.

City are also keen to sign Jack Grealish from Aston Villa. However, Villa are also reluctant to sell Grealish and have slapped a massive £100m price tag on him.

Villa are planning to offer him a £200k-per-week deal which will make him one of the highest earners in the Premier League.

Also read: Tottenham are expecting to sign Cristian Romero within the next seven days.