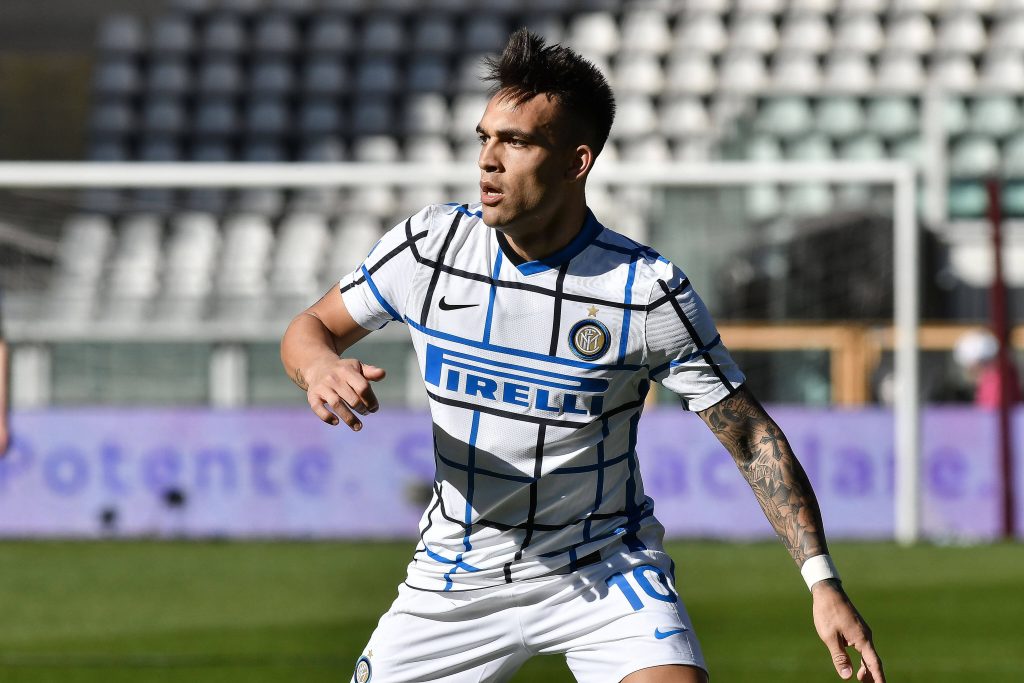 According to the Times, The London club want the 23-year-old to play alongside Harry Kane next season.

The England international has been heavily linked with Manchester City, but Spurs are adamant that he will not be sold.

Tottenham need to bring in another striker after Carlos Vinicius’s departure and have been linked with Dusan Vlahovic and Danny Ings in recent months.

However, Ings has signed for Aston Villa, while there hasn’t been any progress on the Vlahovic front.

Inter are under financial pressure at the moment, and Spurs have taken the opportunity to move for Martinez.

There are other conflicting reports on the situation, with Fabrizio Romano claiming that Inter want to keep Martinez after agreeing to sell Romelu Lukaku to Chelsea.

After selling Lukaku to Chelsea, Inter plan is to keep Lautaro Martinez.

Martinez is undoubtedly one of the most exciting attacking talents in Europe and could prove to be a superb long term acquisition for the Premier League club.

He bagged 19 goals and 11 assists across all competitions last season and has the talent to form a formidable partnership with Kane.

Here is how some Tottenham fans reacted to the latest reports regarding Martinez.

Looks like agent Gio and Romero has another task to do

He'd be a great signing, but struggling to believe Inter would sell both strikers, he would want to come to Spurs or we could afford him without selling Kane

I'll pop the Cork once he's wearing the shirt!