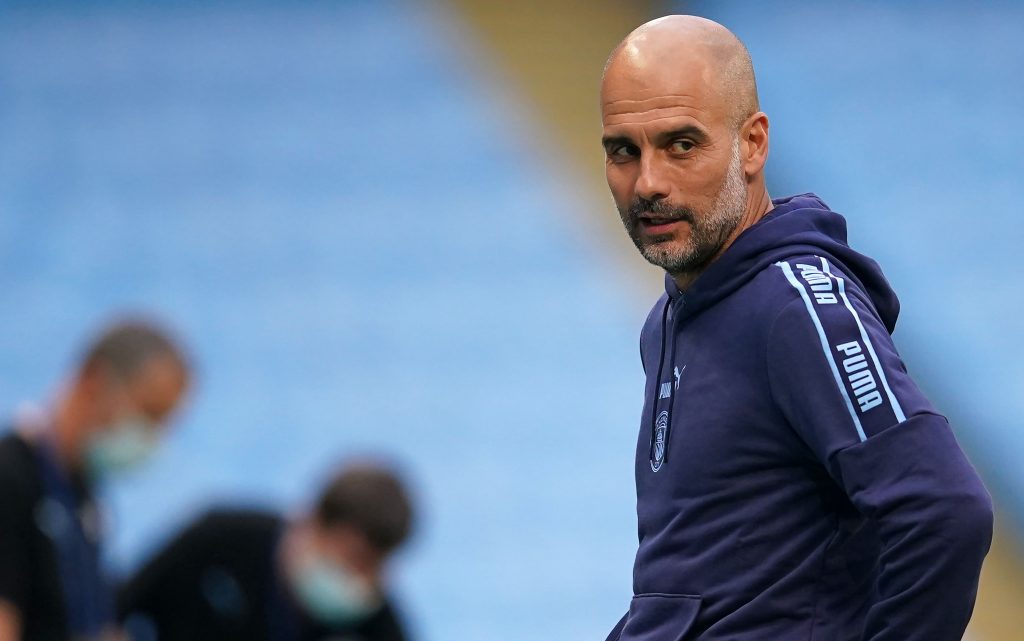 The summer transfer window is always an exciting time for football fans and this year’s is likely to be no different in that respect.

There are already plenty of rumours flying around as clubs across Europe formulate plans to improve their squads for the 2020/21 season.

Read on as we take a look at some of the big deals that could happen in the top leagues during the next transfer window.

Liverpool and Manchester City have been the standout teams in the Premier League over the past couple of seasons and that is likely to continue next time around.

Reds’ boss Jurgen Klopp has already stated he is unlikely to spend big money this season, with the addition of a back-up left-back perhaps his most pressing concern.

It will be a different story for City, with manager Pep Guardiola desperately needing to find a top-class partner for centre-half Aymeric Laporte.

Milan Skriniar and Kalidou Koulibaly have both been linked with a move to the Etihad Stadium and City are fully expected to complete a deal for one of the players this summer.

Of the remaining ‘Big Six’ clubs, Manchester United and Chelsea are likely to be the biggest spenders during the next window.

United remain interested in Borussia Dortmund star Jadon Sancho, although club bosses are unwilling to pay more than £50 million to secure his services.

Chelsea have already agreed to buy Timo Werner and Hakim Ziyech as they attempt to close the gap on the top two, and other moves are on the cards.

Ajax goalkeeper Andre Onana may be on his way to Stamford Bridge, with current number one Kepa Arrizabalaga being tipped to join Valencia on loan.

Arsenal and Tottenham Hotspur are both in desperate need of reinforcements as they bid to return to the upper echelons of the Premier League.

Thomas Partey could be the big summer arrival at the Emirates Stadium, with Atletico Madrid believed to be willing to sell the midfielder.

Wout Weghorst and Danilo Pereira are other possible summer signings, while Justin Kluivert is another player who has been linked with the club.

Spurs are in need of defensive reinforcements, with Thomas Meunier and Gabriel Magalhaes amongst the stars tipped to move to the White Hart Lane Stadium.

Real Madrid are rarely far from the forefront of transfer activity and they are continuing to pursue Ajax midfielder Donny van de Beek.

Barcelona have already agreed to sign Miralem Pjanic from Juventus, while Arthur will be moving in the opposite direction.

Bayern Munich have strengthened their squad, with Man City forward Leroy Sane agreeing a deal to sign for the Bundesliga champions.

French giants Paris Saint-Germain have had a long-standing interest in Porto full-back Alex Telles, although the Portuguese club have repeatedly said they don’t want to sell.