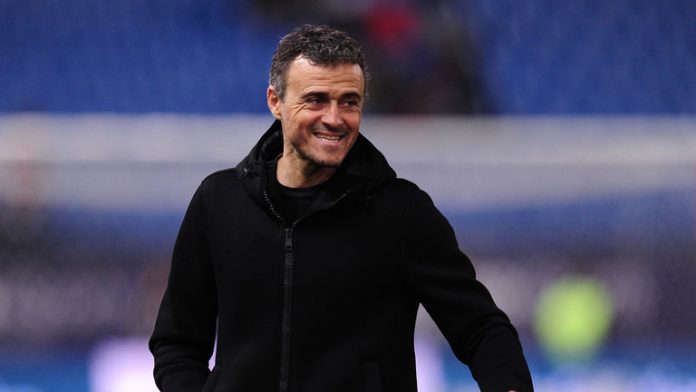 Enrique was linked with a move to Stamford Bridge earlier this week, with Conte reportedly wanted by Paris Saint-Germain.

Balague has backed Enrique to be a success in England, although he says the 47-year-old wouldn’t necessarily focus on developing younger players.

“Of course he’d be a good fit,” he told Sky Sports.

“And I know that Luis Enrique has said in the past he would love to come to the Premier League when Swansea approached him when he was at Celta, but to one of the top teams.

“Will he give priority to youth? Not really, that’s not his remit.

“He’s more like Jose Mourinho than Pep Guardiola in the way he deals with things, the now, the immediate, the experience.

He is believed to be keen to return to management and a move to Chelsea should Conte leave the club would make perfect sense for all parties.

Enrique would have the opportunity to test himself against the likes of Guardiola and Mourinho, while Chelsea would have a manager with a proven record of delivering silverware.