The January transfer window is fast approaching and it is the time of year when those players whose contracts expire in the following summer will be looking to seal a deal with a new club. Here, we take a look at the 5 best players that will be available to sign a pre-contract this winter. 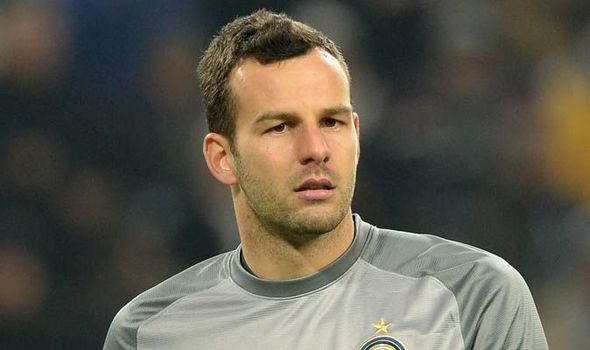 As any football fan will appreciate, goalkeepers are a rare breed. Your team can search for a generation to find the right one and they can prove pivotal in any team that is looking to win trophies and titles. The big name available to sign a pre-contract in January is Inter Milan keeper Samir Handanovic. The 31 year old has made over 100 first team appearances for the Italian giants and has notched up 79 caps for Slovenia. He is one of the most highly rated goalkeepers in Europe and one lucky club could pinch him for nothing. 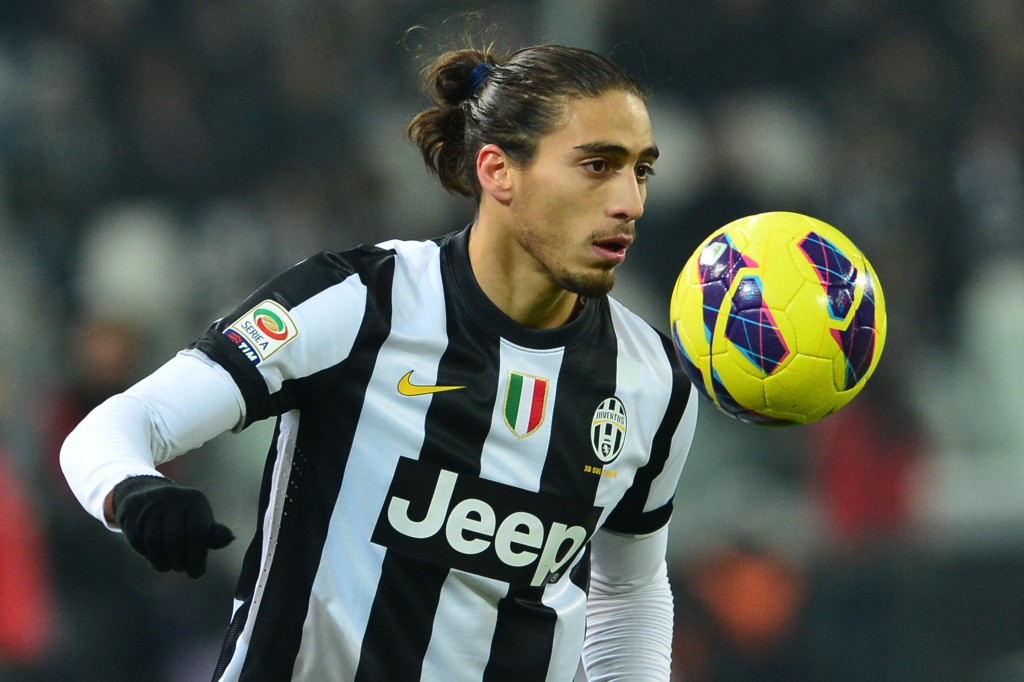 Experienced Juventus centre back Martin Caceres is another shock inclusion on this list. He has been an integral part of a Juventus side that has dominated Serie A for the past few seasons. He has won the last four Serie A titles and also has a Champions League medal from his time at Barcelona back in the 2008/09 season. The mind boggles as to how a player of his quality has been allowed to have his contract run down. The best clubs in Europe will be keeping a very close eye on him.

One of the lesser known players on this list is Turkish international central midfield stalwart Mehmet Topal. The player known as “Orumcek”, in English that means “Spider”, had his car shot at on the way to training earlier this year. Has that influenced his decision to seek a pre-contract move? Possibly. He’s a defensive midfield enforcer that would bolster the ranks of any top club in Europe and will be a huge loss for Fenerbahce. 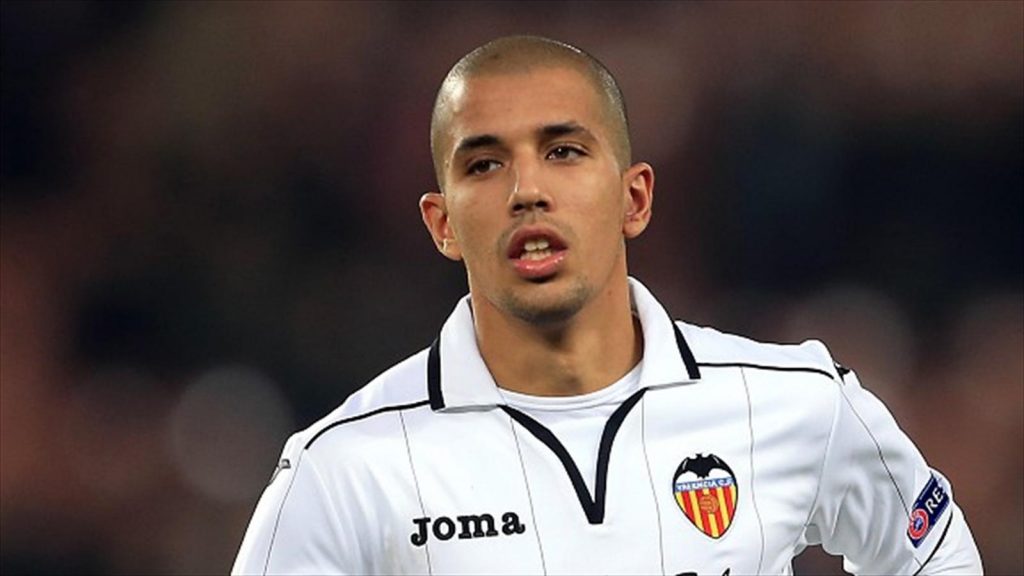 Another player on this list is one that also begs belief as to why his club would even let him get close to running his contract down. Sofiane Feghouli is only 25 years old but has already performed in the Champions League and at a World Cup. He’s got 35 caps and 9 goals for Algeria. He’s also 129 appearances with 19 goals for Valencia since he joined them in 2010. He is widely regarded as one of the most exciting right wingers in European football and someone could well land him for nothing in January. Insane.

The big name on this list is the iconic Zlatan Ibrahimovic. He might be 34 years old but Zlatan is a brand in himself and would attract the attention of the elite clubs in the world no matter what age he is. If he has legs and is willing to play he will have the big guns sniffing at his door. For Sweden, he has scored 59 goals in 109 appearances. His club form and goal scoring record is even better. In 629 club appearances he has scored an outstanding 347 goals. At his latest club, Paris SG, he has scored 113 goals in 139 games. 34 years old he may be but he is showing no signs of slowing down any time soon. The big question is, which club will he grace with his presence next?

The bookmakers are offering odds on the destination of a number of players and this can prove to be a very popular market during the summer and winter transfer windows. The online betting market is now huge, especially with football. Punters across the world are regularly betting huge amounts on the big games – you can do this from the comfort of your home anywhere and anytime you want – even if you’re Down Under

Speculation regarding which clubs will sign pre-contract players in January is heightened as the window approaches. However, it is not until the window actually opens that clubs become more active with their interest. Fairly often, it is not until the transfer window deadline approaches that clubs make their move. This can be for a number of reasons such as the player’s current club holding out for the best deal or the club that is interested in signing the player might be seeking other options first or securing the correct investment needed to purchase the player.

There is no doubt that the five players above are the cream of the crop for this January. They would all walk into any of the top teams around the world and there is sure to be a scramble for their signatures when the January transfer window opens up on 1st January.