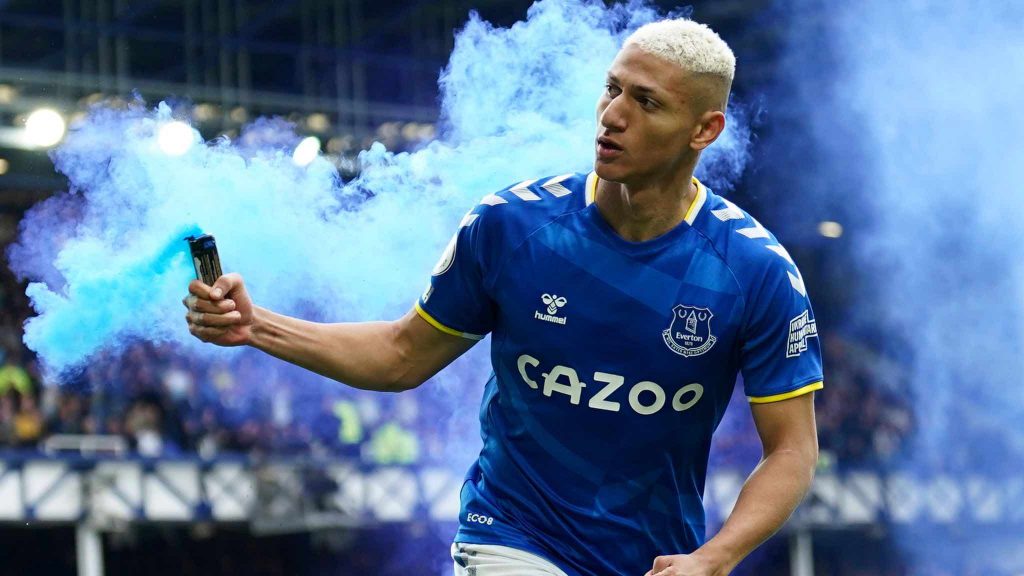 Compared to their fellow Premier League rivals, Spurs have been somewhat timid in their transfer market spending down the line. We’re taking a look at their top five most expensive arrivals of all time. 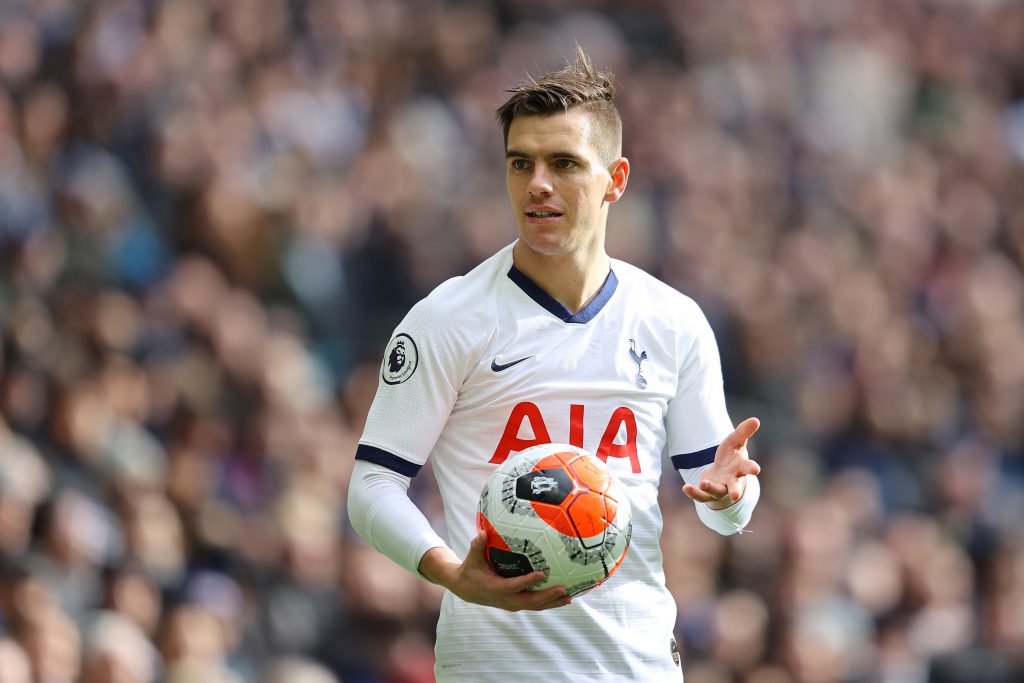 Originally a season-long loan deal from Real Betis, Tottenham made Giovani Lo Celso’s move to North London permanent in January 2020 for a £28m fee on a five-year contract to keep him at the club until 2025.

In 84 appearances for Spurs, Lo Celso has scored eight goals and tallied six assists, marking a disappointing spell for the Argentine in London. The 26-year-old joined Villarreal on loan in January 2022, and is expected to make a permanent switch to Spain this summer under Unai Emery. 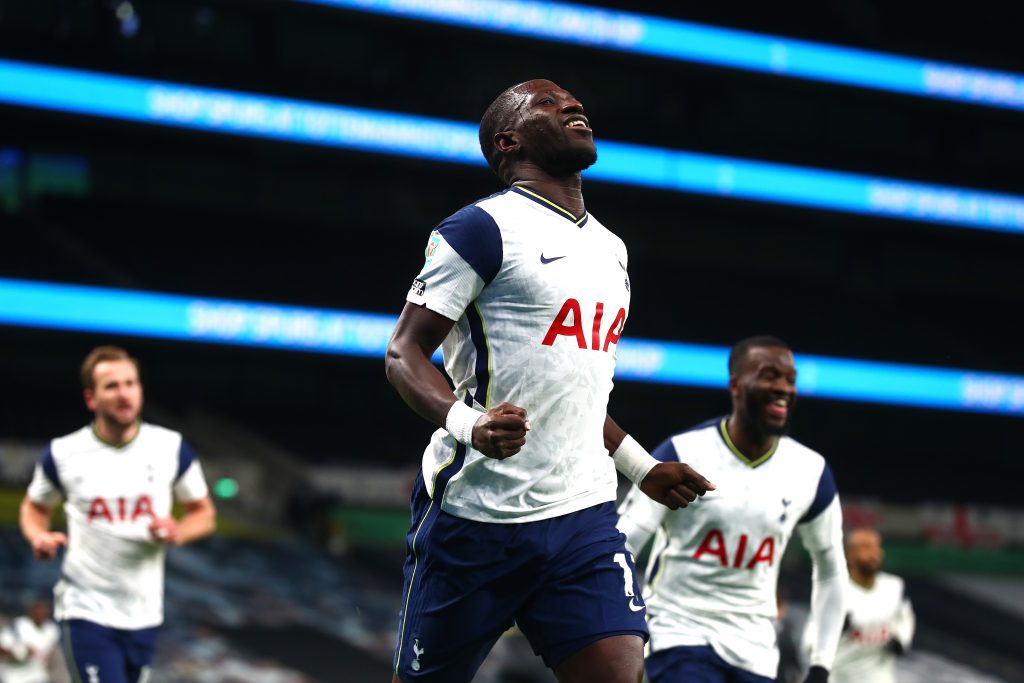 In 2016, a then-27-year-old Moussa Sissoko became Tottenham Hotspur’s record signing in a £32m deal from Newcastle United on a five-year contract, keeping the French international at the club until 2021.

Sissoko made over 200 appearances for the North London outfit, scoring five goals and adding 16 assists over his tenure at the club. 25 of those appearances came in the Champions League, where Sissoko managed three assists including a run to the final in 2019/

In August 2021, Spurs sold the Frenchman to Watford for a fee of around £2.5m had two years left on his contract at the time of his departure but had fallen out of favour with manager Nuno Espirito Santo.

26-year-old Colombian international Davinson Sanchez has made 180 career appearances for Spurs to date, including 20 in the Champions League and stepped up in a significant manner towards the end of last season to secure a fourth place Premier League finish for Tottenham.

Sanchez made just 23 domestic appearances during the campaign however, with only 17 starts. Manager Antonio Conte could just see the Colombian as a squad rotation player but it is clear the defender would be able to get valuable starting minutes elsewhere in England’s top flight.

The centre-back has been linked with a move away from North London this summer, with reports suggesting that Spurs will offer Sanchez plus cash in an attempt to sign Inter Milan’s Alessandro Bastoni. 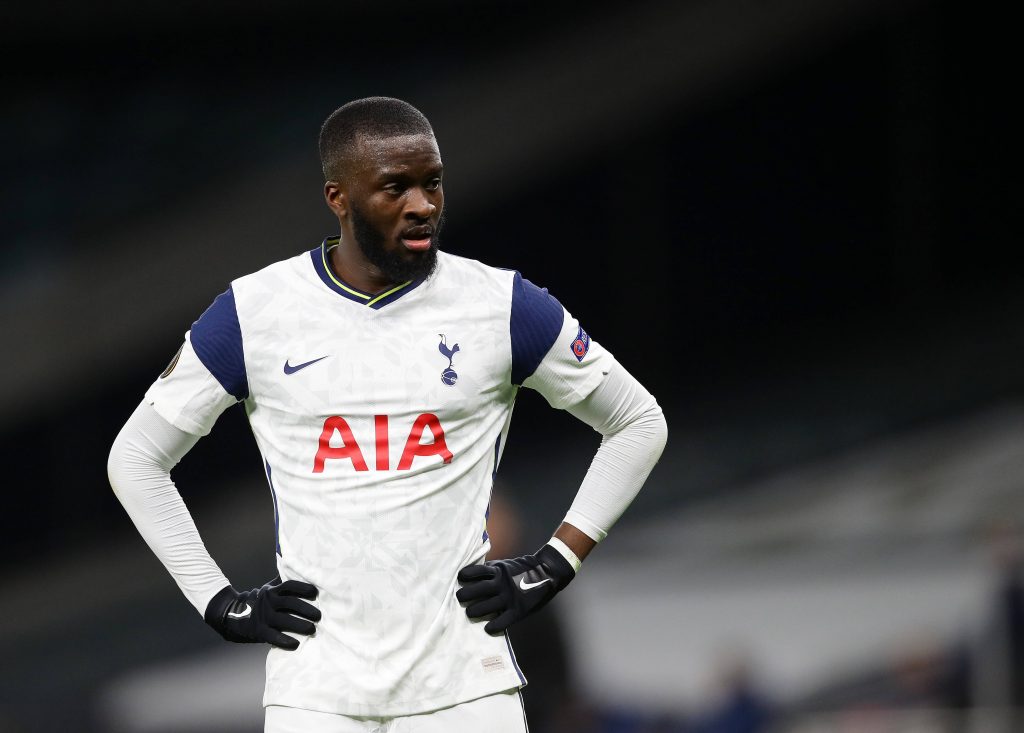 Tanguy Ndombele will go down as one of the biggest Premier League flops in history, failing to make any sort of impact during his three years at Spurs under different managers such as Jose Mourinho, Nuno Espirito Santo, and Antonio Conte.

The Frenchman struggled to stay fit for the majority of his spell in North London, leading to public criticism from Mourinho over his work ethic and commitment which has been likened to the former Manchester United manager’s comments about Luke Shaw.

Ndombele spent the second half of the 2021/22 season on loan at his former club Lyon, bagging one goal and adding two assists in 15 appearances as he helped his side reach the quarter-finals of the Europa League.

The 25-year-old, who was once tipped to become one of Europe’s elite midfielders, is now expected to be sold this summer with Spurs attempting to recoup a small portion of the original £54m fee paid for the player three years ago. 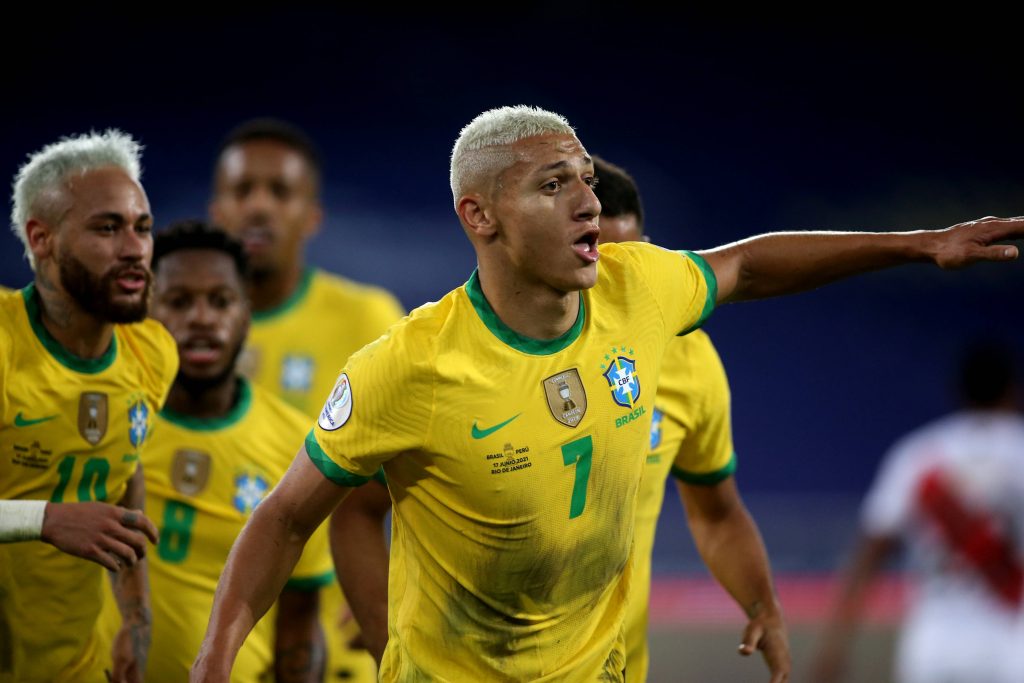 Spurs broke their transfer record this week to land Everton and Brazil forward Richarlison, as the 25-year-old makes the switch from Merseyside to North London to team up with Harry Kane and Heung min Son.

Since his Premier League debut for Everton in 2018, Richarlison has scored 43 league goals which is the second highest by a Brazilian across Europe’s top five leagues behind only Neymar.

Additionally, since the forward joined Everton he is one of just three players to have made over 200 tackles and completed over 200 take-ons in the Premier League – clearly not afraid to get his hands dirty.

This should prove to be an exciting transfer for Spurs fans, and one that will certainly help the North London side’s case to catch Manchester City and Liverpool as they look to be running away with yet another Premier League title next season before it has even begun.

Check out our similar articles below on Tottenham’s other summer transfer targets, and the deals they have completed already.

Spurs Transfer Targets: Who Will Spurs Sign This Summer?