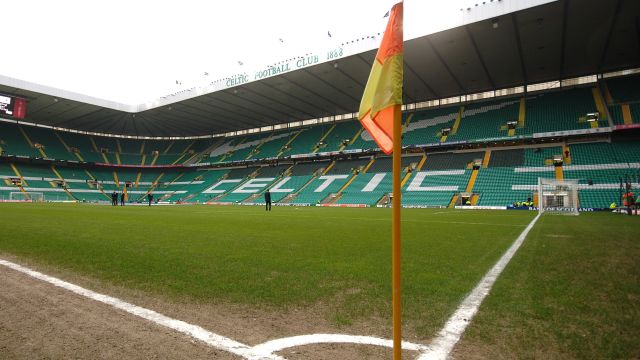 Celtic travel to Germany on Thursday to face Bundesliga side RB Leipzig in the third group game of their Europa League campaign, and following the 3-1 defeat at the hands of Salzburg last time out, manager Brendan Rodgers will hope his side can get a much-needed result this time around.

Unlike the Scottish giants, the hosts have been in very fine form thus far this season, losing just twice and drawing thrice in 11 games across all competitions.

However, Leipzig star striker Timo Werner has suffered a dip in form till date, finding the back of the net in just two out of the 12 games he has played for club and country this season.

While Celtic can at least take succour from the German’s goal drought, they should hope his wish ahead of Thursday’s game doesn’t come to pass.

Werner has admitted he isn’t on top form right now, but he’s hoping to bounce back when the Hoops visit, and if he indeed does, that could be bad news for the visitors.

“I had two 90 minutes for Germany last week against Holland and France and my legs are tired,” the 22-year-old said, as reported by The Scottish Sun.

“I’m hoping the tiredness will be away in time for when we play Celtic.”

Despite keeping seven clean sheets across all competitions this season, the Celtic defence doesn’t have what it takes to shut out Leipzig, and an in-form and fully-fit Werner could deal a huge blow on their European campaign.

They better hope he is still tired and off-form come Thursday.