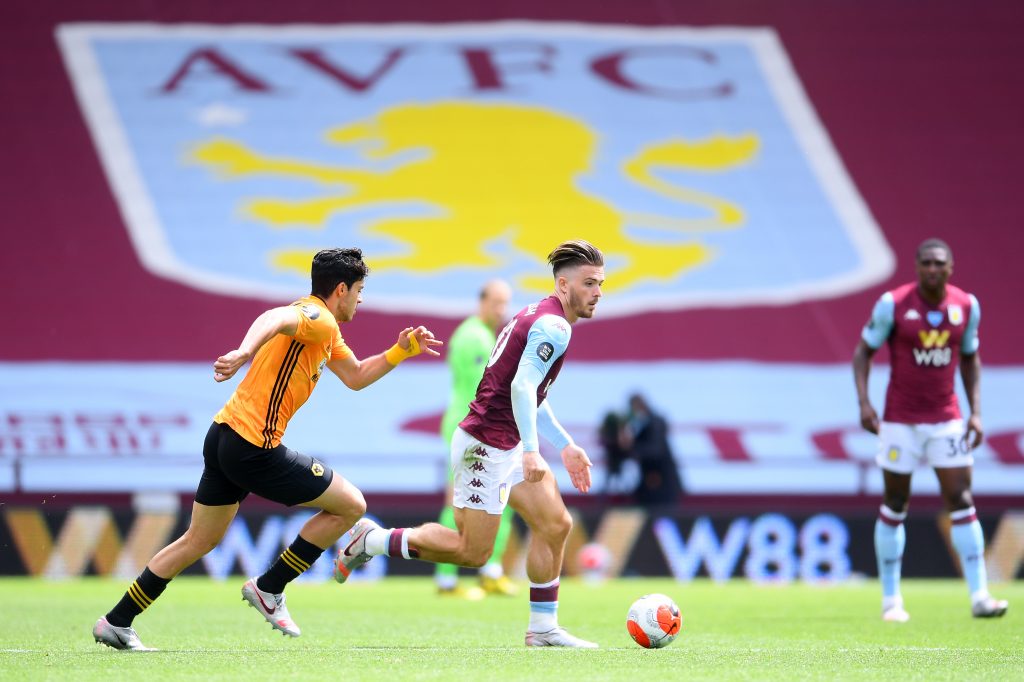 Sherwood said to Premier League productions (quotes via Metro): “I think Jack Grealish is a deal which is already done. He’s a player that they [Manchester United] need. I honestly believe there’s only one club for Jack Grealish. I don’t think he can stay at Aston Villa, he needs to progress his career. I think he signs for Manchester United.”

The midfielder has been linked with a move to Old Trafford for weeks now. It will be interesting to see if he ends up at Manchester United next season.

Ole Gunnar Solskjaer could use an attacking midfielder like Grealish and he would be a superb signing for the Red Devils for the right price. As for the player, he needs to join a big club in order to progress and therefore the transfer would be beneficial for both parties.

Sherwood’s revelation will certainly excite the Manchester United fans. Their team needs that extra bit of creativity to match up to the likes of Manchester City and Liverpool next season.

Bruno Fernandes’ arrival has already improved them a lot and Grealish could take them to another level.

The Aston Villa ace has been in fine form this season and he will be crucial to Villa’s survival hopes. He will be looking to guide them to safety this season but he needs to move on after that.

Grealish is a top talent who needs to play alongside better players at a higher level. The 24-year-old has nine goals and six assists to his name so far this season.