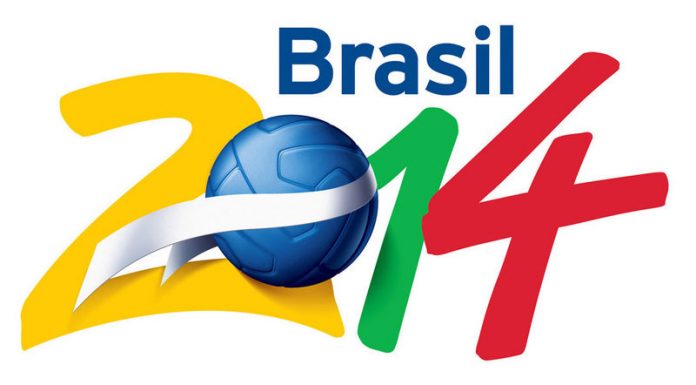 Domestic duty takes a back seat throughout Europe over the next week as World Cup qualifying is back, with two fixtures for most of the nations vying for a place in Brazil 2014. At this stage of the competition there will be the perennial miss-matches that provide one-sided football scores but a number of evenly-poised fixtures stand out from the next two rounds of games; here are three games not to miss.

The first game of this round of fixtures pits Russia and Portugal together, in what should be an interesting and watchable game. Both teams have won their opening two Group F games, so a win for either side will give them momentum in the search for topping the pool.

Russia were dark horses with many for the Euro 2012 competition, but after an opening day 4-1 hammering of Czech Republic, the wheels came off for the eastern European powerhouses, who did not make the elimination rounds. Guus Hiddink has since been replaced by Fabio Capello, and a good start for the Italian was epitomised by a 4-0 win over Israel, away from home, in their last game. 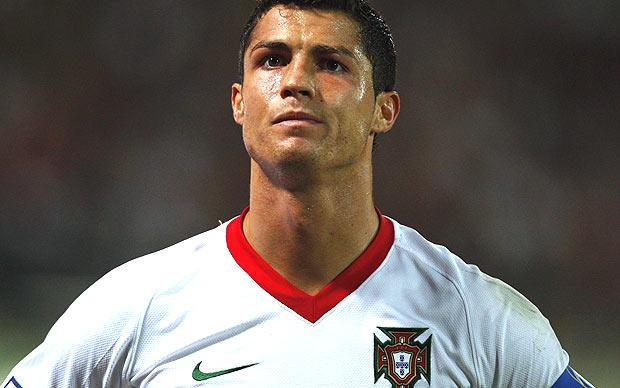 Portugal were unlucky to be knocked out of Euro 2012 by their Iberian neighbours and eventual tournament winners Spain, with a cruel penalty shootout ending Paulo Bento’s men’s campaign. Portugal will be keen to avoid going through the playoffs again in the bid to make the tournament, and although attacking quality is evident, the visitors’ backline will be tested by a determined Russia side.

Arguably the tie of the next two rounds sees world champions Spain take on France at the Vicente Calderon in Madrid. Vicente Del Bosque’s side have already put themselves in contention for the history books, but will look to go to South America to defend their crown and catapult this team into football folklore. Vicente Del Bosque’s men have only played one game in five-team Group I so far, with Roberto Soldado scoring a late winner in a 1-0 away victory over Georgia. 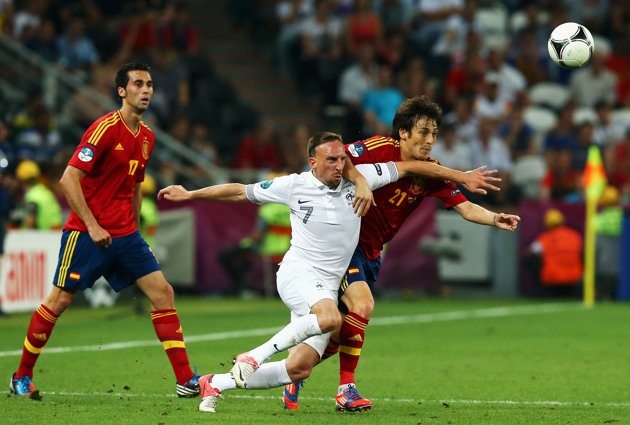 France were thoroughly outplayed by the Spaniards in the quarter-finals of Euro 2012, and will know that a victory against the world’s best will be a big ask. However, with Didier Deschamps now in Les Bleus’ hotseat, and a positive start to qualifying, anything is possible. France top the group with two wins from two games, with Finland and Belarus dispatched to date. A stern rearguard effort will be needed for the visitors, with hopes that Karim Benzema can find the net against some of his club team-mates at the other end.

Group H is finally poised at the time of writing, with England, Poland and Montenegro all on four points after a win and a draw each. The trio look set to battle it out for top spot, and the Three Lions’ trip to Warsaw on Tuesday could have a major say in the outcome of the pool. 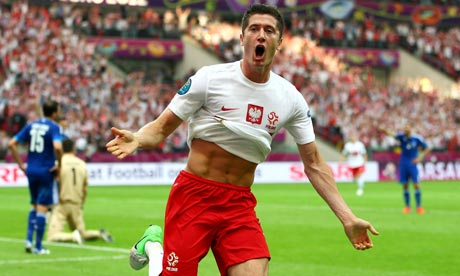 Euro 2012 co-hosts Poland are looking to make amends for home soil group stage elimination in the summer, and will have a football-mad crowd cheering them on in the nation’s capital. The eastern Europeans will fancy their chances at home, but must improve in front of goal if they are to get anything from the game; Robert Lewandowski is a key man.

England’s limp Euro 2012 campaign is now long forgotten, as Roy Hodgson sets his sights on Brazil 2014. A commanding win over Moldova was cancelled out by a home draw against Ukraine, and the Three Lions need to be careful that they are not caught up in a dogfight for qualification. John Terry has announced his retirement from the international game, whilst Frank Lampard is an injury doubt; the visitors need leaders to stand up in this hostile environment if they are to escape with points.