Stalemate at Old Trafford has been an all too familiar thing for fans recently, so a 2-0 win must have certainly soothed some who have been critical of Manchester United in recent days.

Here are three things we learnt from the game:

1. Manchester United have a vast amount of talent in their youth ranks

History often holds you back and the fact that United’s previous academy players have done so well has added to the pressure on the present ones for perhaps not creating the same impact. The Class of ’92 has been said to not have enough successors who can make a similar sort of breakthrough.

But the impact created by second-half substitute Cameron Borthwick-Jackson, which was followed by a gorgeous debut goal by Jesse Lingard highlighted that that’s certainly not the case.

In a team that has so often not found the attacking spark in recent days, it was wonderful to see young Lingard light up Old Trafford with his superb goal on the half-volley six minutes into the second half.

With Memphis Depay not being reduced to the bench in recent days, Lingard has been getting more chances and he proved yesterday that he had the willingness and the talent to make full use of them. We certainly expect to see a lot more of him in the coming weeks.

Call Manchester United boring all you want, but the side has now gone 555 minutes without conceding in all competitions, which is a remarkable feat on its own. 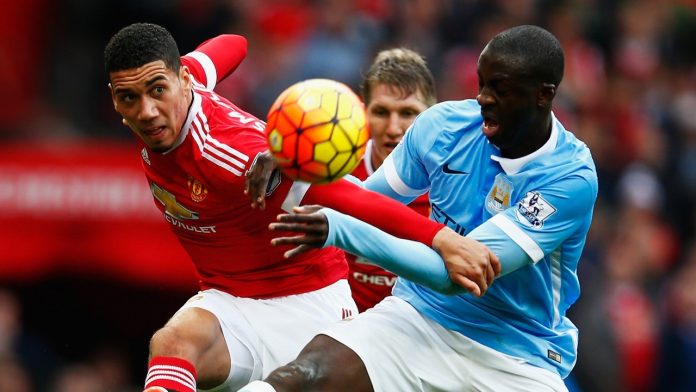 Having Davide de Gea and a goalkeeper of his quality of course helps, but it’s not just the Spaniard responsible for the impressive affair at the back like last season. Chris Smalling has been an ever-present fixture this season and is arguably Manchester United’s player of the season so far.

Throughout the summer, Manchester United were linked with the likes of Hummels and Ramos. In hindsight, it seems like United dodged a bullet by not unnecessarily spending a lot of money on something which so clearly doesn’t seem to be a problem. In fact, the Manchester side have managed to keep 8 clean sheets in the Premier League this season already. They kept 11 in the entire last season.

3. Square pegs in round holes? 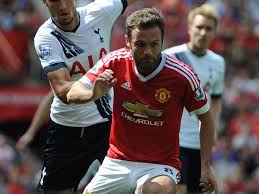 We know that Louis van Gaal has a lot of “versatile” players on his hands. He has operated the likes of Young and Valencia in different positions and found results in doing so. However, one has to wonder how better the state of affairs will be if every player could operate in his best position. At Liverpool, we’ve seen Jurgen Klopp being able to get the best out of the existing personnel simply by playing them in their best positions.

Playing Juan Mata on the right hand side of an attacking three limit’s Mata’s influence on the game considerably. Without the pace and crossing ability required from out wide, Mata failed to effect the game for large parts. If only van Gaal used Phil Jones in the back four instead of Ashley Young with the latter operating on the wings upfront, subsequently freeing Mata to play his more preferred role.