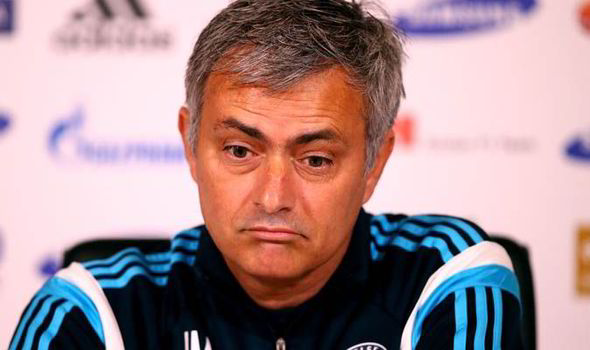 Chelsea have undoubtedly been the standout team in the Premier League so far. Unbeaten after 11 games, the Blues sit pretty at the top and have already pulled well clear of their rivals. Defending champions Man City are 8 points behind, while Man United are a massive 13 points adrift.

But, improving is something every team must always look to do. No matter how good they have been, there are always a couple of aspects which can be done even better. It is predicted that Chelsea will have a quiet January transfer window after their big spending in the summer, but there have been some marquee names linked to a move to Stamford Bridge.

Here are three players Chelsea can sign in January:

The talented German winger is on the wishlist of most of the big clubs in Europe. Current club Borussia Dortmund are having a torrid season and it is extremely unlikely that they will qualify for the Champions League next season. Despite Real Madrid having the first-buy option on Reus, it emerged recently that Chelsea may well hijack the deal by offering the 25 year-old a salary of €10 million per year. Reus will be available for €25 million next summer, but Chelsea may be willing to pay a bit more and land him in January itself.

As a part of the attacking trio behind the striker, Chelsea have Eden Hazard, Oscar and Willian. While the first two are absolutely brilliant, Willian’s contribution in the form of goals and assists has been below-par. The Brazilian’s work-rate is outstanding, but Jose Mourinho may want a player who contributes a bit more in the form of tangibles. While Willian only has 5 goals in his entire Chelsea career, Reus already has 5 goals to his name this season.

Willian’s competitor at Chelsea, Andre Schurrle, has fallen out of favour recently and there have been reports suggesting that the German may be sold to pave the way for Reus’ arrival.

Mourinho is a big admirer of Varane and was the one to bring the Frenchman to the Santiago Bernabeu from Lens. The 21 year-old centre-back is seen by many as a possible replacement for Chelsea captain John Terry when the Englishman hangs up his boots in the near future. Mourinho nurtured him at Madrid and could do the same at Chelsea before he is ready to become a first-team regular. 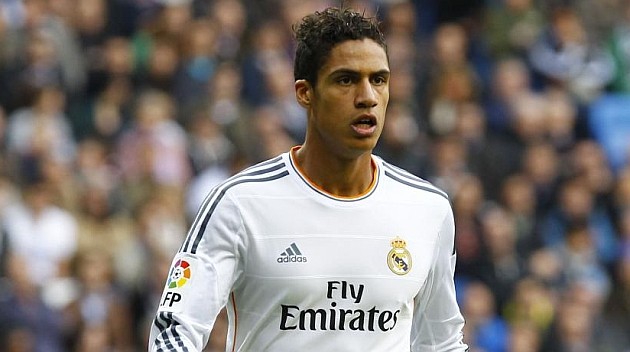 Varane, who has fallen out of favour with current Real manager Carlo Ancelotti, will be available for around €19 million. Manchester United also have the defender on their radar and will also be looking to secure his signature in January.

The Italian striker has been linked with a move to Chelsea for some time now and after failing to land him in the summer, the Blues are expected to re-ignite their interest in January. Destro came out today and alluded to the fact that he was not too pleased at being the third-choice striker at the Stadio Olimpico.

Chelsea already have three top strikers on their books, but with Didier Drogba set to retire at the end of this season, Destro will be a great young talent to bring in for the future. Diego Costa is never too far away from an injury, while Loic Remy is still settling into life at a top club. The 23 year-old Destro is also being eyed by a whole host of other clubs including Real Madrid and Arsenal, and will be available for around €25 million.