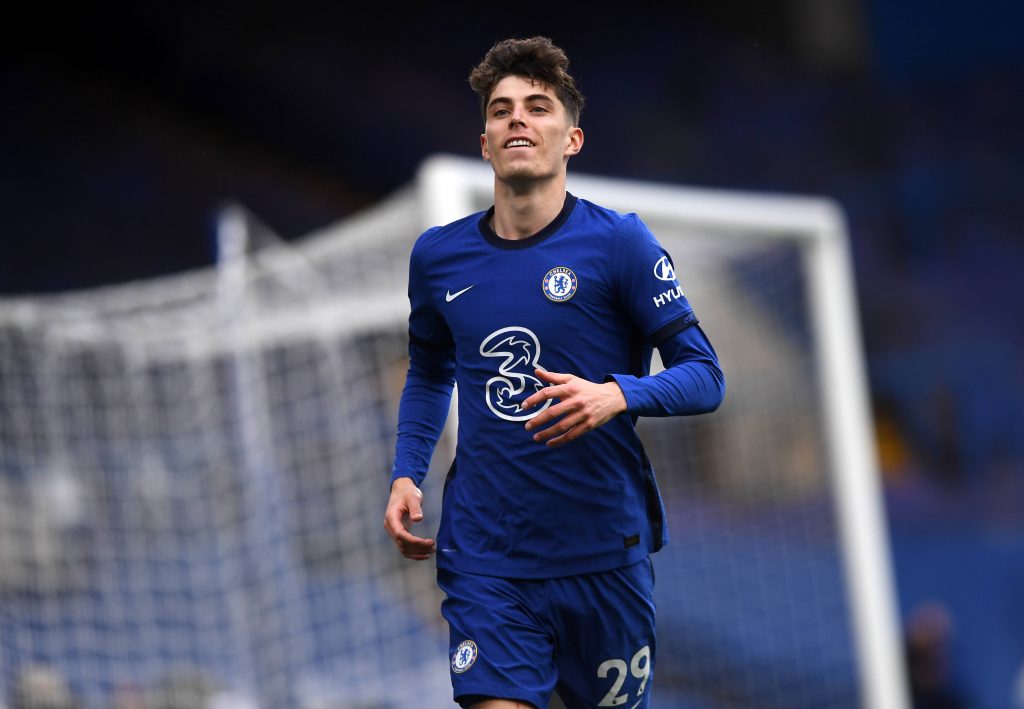 The Blues secured a 2-0 triumph over the Cottagers in the west London derby, and Havertz stood out with a goal in either half at Stamford Bridge.

Speaking after the game, Tuchel was happy with the performance from the German but added that there is still room for improvement from him.

He told Chelseafc.com: “There is still room for improvement from him, but for today I’m very happy, of course, because he was decisive.

“He was involved together with Timo as double-strikers and with Mason and Hakim as the four offensive guys. He was always involved in dangerous attacks and in dangerous situations.”

Havertz has been in a good run of form lately, bagging three goals and one assist from his previous three league appearances.

He has been in-and-out of the starting line-up with Tuchel’s rotation policy, and it remains to be seen whether he starts against Real Madrid.

The Blues have the away-goal advantage after the 1-1 draw in the first leg of their Champions League semi-final tie.

A goalless draw would be sufficient to see them through to the final of the European competition for the first time since 2012.

However, judging by Tuchel’s approach, the Blues are unlikely to adopt a defensive approach and will take the game to Madrid.

Meanwhile, the club have boosted their Champions League prospects. They are six points ahead of fifth-placed West Ham United, who have a game in hand.

There is still plenty of work to be done with Manchester City, Arsenal, Leicester City and Aston Villa to face before the end of the campaign.

Read: Chelsea join the race to sign this Serie A midfielder.