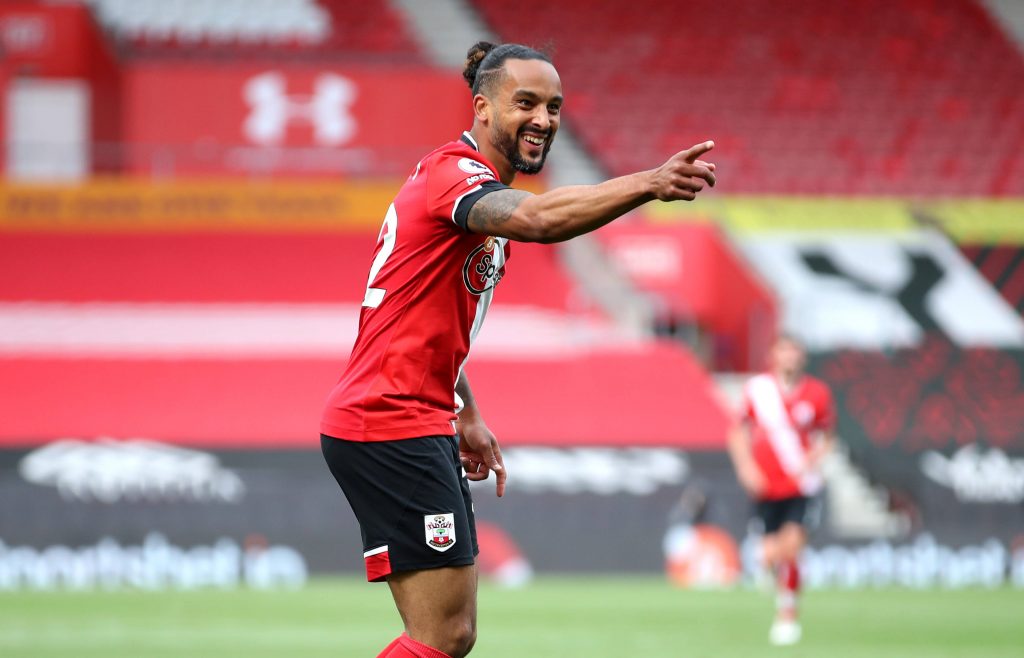 Southampton have confirmed that Theo Walcott will join the club permanently following the expiry of his Everton contract next month.

The 32-year-old, a two-time FA Cup winner, made his comeback with the Saints after 14 years last summer as he joined on a season-long loan from the Toffees.

He has since registered three goals and three assists from 24 appearances in all competitions despite missing a couple of months through a hamstring injury.

The Saints have now announced that the winger has agreed to put pen-to-paper on a two-year deal when his Toffees contract expires in June.

“I’m not sure I can properly express how happy I am about this,” he was quoted as saying by the club’s official website.

“Southampton is a club that means so much to me, and it has been incredibly special for me to have spent this season back at St Mary’s.

“But to now have the opportunity to return for a further two years means such a great deal to me, both personally and professionally.”

The England international is no longer in his prime, but he has been a key player under manager Ralph Hasenhuttl this season.

The former Arsenal star has been a regular starter in the Premier League and recently scored his first goal at St Mary’s since 2006 in the 3-1 win over Fulham.

The Saints have had a disappointing second half to the campaign, but they will be aiming to end the season on a strong note.

Having won just three league matches between January and April, they have recently registered back-to-back wins in the top-flight.

They have tricky games against Leeds United and West Ham United to end the campaign and will be hoping to finish as high as possible.

The south coast outfit are currently 14th in the league standings with 43 points.