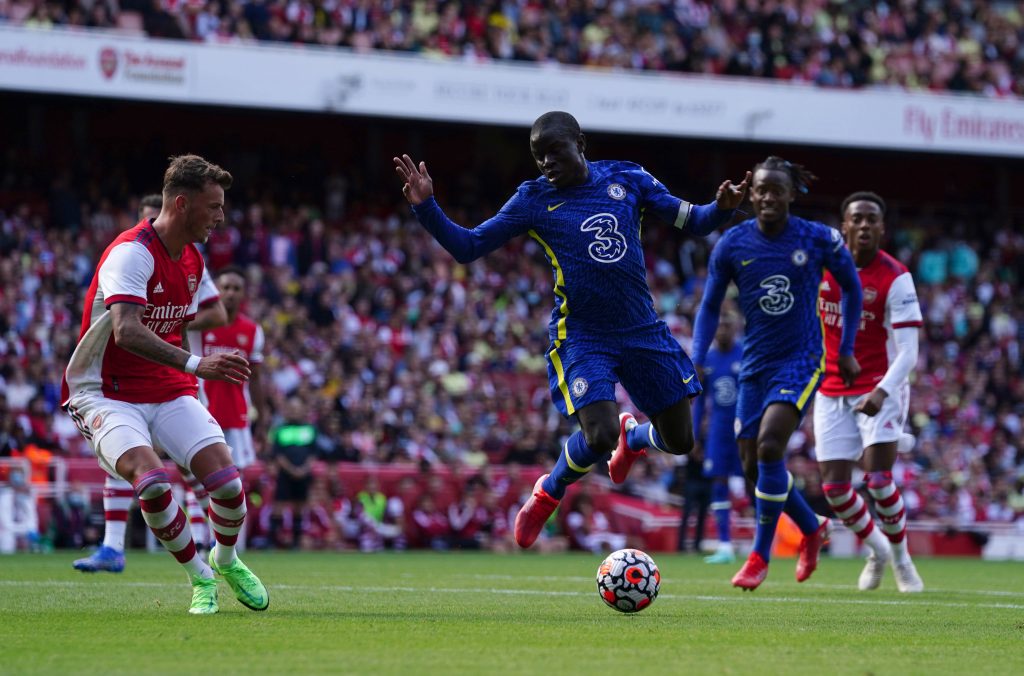 Chelsea take on London rivals Tottenham Hotspur in their final game of The Mind Series tonight.

The Blues are involved in the pre-season tournament alongside Arsenal and Spurs. They beat the Gunners 2-1 at the Emirates Stadium on Sunday.

Thomas Tuchel will hope for another strong display from his team ahead of the European Super Cup clash against Villarreal one week from now.

The manager has a full-strength squad at his disposal. Jorginho, Emerson, Mason Mount, Reece James, Ben Chilwell and Thiago Silva returned to training this week.

They may be restricted to minutes off the bench. Several players involved against the Gunners could stake their claim to feature against Villarreal.

Trevor Chalobah had a good game against the Gunners. However, he could be replaced by Andreas Christensen. The Dane is likely to partner Kurt Zouma and Antonio Rudiger.

Cesar Azpilicueta has had a couple of training sessions after his return. He could secure a starting spot at left wing-back ahead of Callum Hudson-Odoi.

On the opposite side, Christian Pulisic could make way for Marcos Alonso. Pulisic could be entrusted with an attacking role where he is most comfortable.

N’Golo Kante got minutes in the second half against the Gunners. The Frenchman may start this game alongside Mateo Kovacic in midfield.

Timo Werner has yet to find his scoring touch, but he keeps on delivering with key passes. He made the assist for Kai Havertz’s opening goal at the weekend.

The German duo are likely to start up front with Pulisic playing behind them. The formation could be altered with Werner and Pulisic operating out wide.