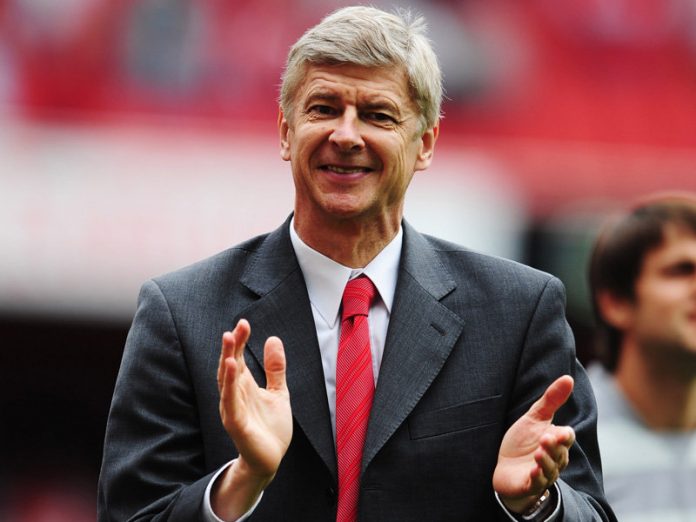 Arsenal have been through something of a rollercoaster season, starting very slowly before a revival has the north London side 90 minutes away from a respectable third place. Ensuring that the Gunners qualify for next term’s Champions League, Arsene Wenger should be able to bring in a number of new faces this summer (see our coverage of Arsenal’s summer 2012 targets here), which could see the Emirates outfit challenge for the Premier League title in 2012-13.

But what is Wenger’s ideal starting XI for next season?

The Polish goalkeeper has stepped up to the plate this term, and finally the Emirates faithful have a man between the sticks that they can trust. Wenger will look for Szczesny to continue his development in 2012-13 and become one of the most consistent stoppers in the division. Rumours have linked Swansea’s Michel Vorm with a move to Arsenal, and the north London club will need a backup with Manuel Almunia on his way out of the club.

The Belgium international is an important member of the Arsenal set-up, and Wenger will hope to have the vice-captain fit and available for the bulk of next season. With a raft of central defenders, Vermaelen may well end up at left-back, with Kieran Gibbs / Andre Santos a solid backup.

Bacary Sagna is the first choice at right-back and is an excellent defender. The France international has recently broken his leg for a second time, and Wenger will be keen to have the 28-year-old back in his starting line-up for the start of next term.

The Ajax captain is in the last year of his contract with the Eredivisie giants, and is reportedly being chased by Arsenal, Tottenham and Manchester United. Wenger will hope his side can win the race, as the centre-back would be an excellent addition to any of the leading Premier League sides.

The French centre half has shown maturity and doggedness this season, and will most likely get the nod over Per Mertesacker if everyone is fit and available. You could also argue that Thomas Vermaelen deserves this spot and a Vermaelen / Vertonghen partnership sounds Very promising.

The Gunners have missed their home-grown hero Wilshere this term, with the England international not kicking a ball in anger all campaign. The Emirates faithful will hope to have their favourite back available for the start of next season, which will be as good as a new signing.

The Cameroon international has been one of the standout performers for the Londoners this season, and is now a majorly important member of the team. Song’s combative nature in the centre of the park is complemented by a surprisingly excellent range of passing and boundless energy.

Wenger’s number one transfer target this summer, M’Vila has been imperious for Rennes this season and forced his way into the France international set-up. A £17 million deal has been touted, but Arsenal must fight off interest from Inter to get their man. If the battler does arrive in England it may limit opportunities for the likes of Mikel Arteta and Aaron Ramsey.

The vastly-experienced Germany international has ended a long-running transfer saga by agreeing a move to north London this summer. Podolski will take some of the goalscoring responsibility away from Robin van Persie, and is a feisty and passionate forward.

The young starlet has shown glimpses of brilliance in his debut Premier League season, and will be in line for a regular first-team place next term. Fast, skillful and with an eye for goal, Oxlade-Chamberlain is a star in the making. Wenger will also have Theo Walcott, Gervinho and potentially Clint Dempsey to choice from, while Rosicky / Ramsey could also play in an attacking role out wide.

The PFA Player of the Year has been unplayable at times this season, and has on occasion single-handedly dragged the side to results. With one year left on his contract, the Netherlands international’s future will have a major bearing on the club’s fortunes next season.

What’s your ideal Arsenal starting XI for next season?