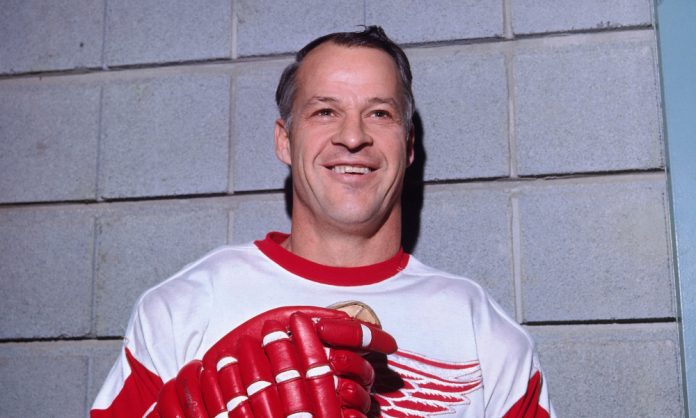 The tough nature of sport makes it extremely difficult for high-class athletes to stay at the top of their profession for a sustained period of time.

In many sports the participants peak before their 30th birthday and then suffer a gradual decline in performance before retiring.

However, sports science has revolutionised things over the past couple of decades, helping many top stars compete at the highest level for much longer periods of time.

That is not to say that there haven’t been some historical examples of athletes who lasted for a long while in their chosen sport and they undoubtedly remain inspirational figures.

Read on as we look at three of the best over-35 athletes and assess how they managed to keep performing as they got older.

There have been plenty of debates about who is the greatest player to grace the sport of ice hockey, but one man stands head and shoulders above the rest – Gordie Howe.

Born in 1928, Howe developed a health-threatening calcium deficiency during his early years that was partly caused by his family’s poverty.

He took vitamin supplements to address the problem, but also embarked on a fitness regime that he stuck to rigidly throughout his career.

From 1946 to 1971 Howe played for the Detroit Red Wings, winning the Stanley Cup four times and regularly claiming individual awards for his feats on the ice.

Howe went on to play past his 50th birthday in the World Hockey Association, finishing up as the 7th highest all-time points scorer in the league.

He returned to the NHL with the Hartford Whalers for one last campaign in 1979/80, playing in the world’s top competition at the age of 52. 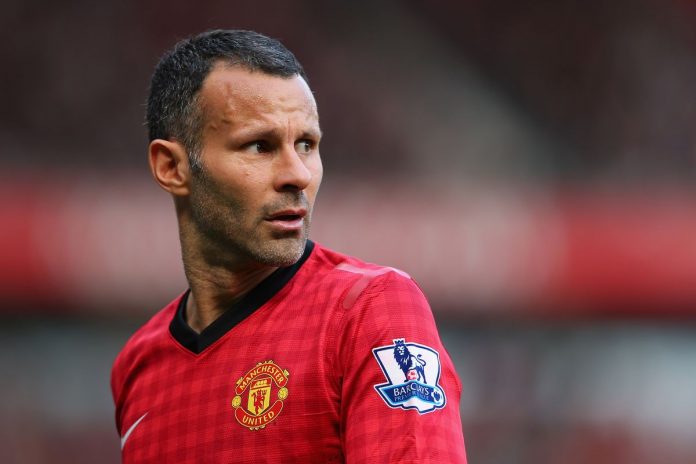 Sleep and yoga the key to Giggs’ longevity

Sports science has played a major role in helping to extend the careers of many professional footballers over the last years.

One of the best examples of this is former Manchester United star Ryan Giggs, who was still performing at the highest level after his 40th birthday.

His longevity in football was largely down to the addition of two different elements to his fitness regime – sleep and yoga.

Giggs latched onto the benefits of rest and recovery to improve performance after sleep coach, Nick Littlehales, resolved Gary Pallister’s long-standing back problem.

He advised the defender on the best mattress for sciatica pain and went to implement revised sleeping regimes across United’s first team squad.

Giggs also became a huge fan of yoga after seeing studies that proved it could have a big impact on his ability to maintain a high level of fitness.

The combined benefits of sleep and yoga helped Giggs stay at the top of his profession for over 20 years and cement his status as one of the Premier League greatest ever players. 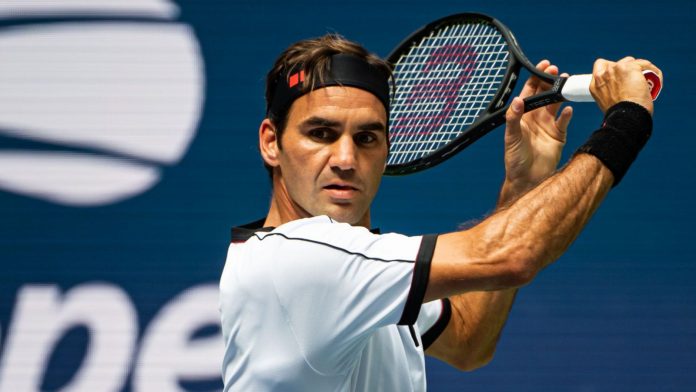 Roger Federer is perhaps the greatest current example of an athlete who has remained at the top of his sport beyond the age of 35.

The Swiss star has won 20 Grand Slam titles during his career and is eager to add to his tally before finally hanging up his racket.

Rafael Nadal (19 titles) and Novak Djokovic (17) are pushing Federer, but the 38-year-old still has the ability to compete with his younger rivals.

He reached the semi-finals at the recent Australian Open to show that there is still plenty of life left in him at the top level.

However, while other athletes have elongated their careers through sports science, Federer says his time at the top has been powered by contentment off the court.

“I feel I am always aware I am a tennis player, a professional athlete, maybe an idol to some,” he told GQ.com. “But it’s important to decompress – the moment you leave the tennis site, you are the other person.

“Not that I put on a show or am a different person or anything, but as soon as I leave the court, I drop some weight. It’s important to be the father, the husband, the friend.

“That decompression needs to happen very quickly, almost instantly. And I think that’s been my biggest secret. I don’t take losses back to the hotel room or back home.”

Staying at the highest level in sport is clearly not an easy task, but the examples of Howe, Giggs and Federer prove it is possible with the right mindset.

It is fair to say that there is not one specific secret that helps athletes achieve longevity, more a committed desire to embrace the things that work best for each individual.