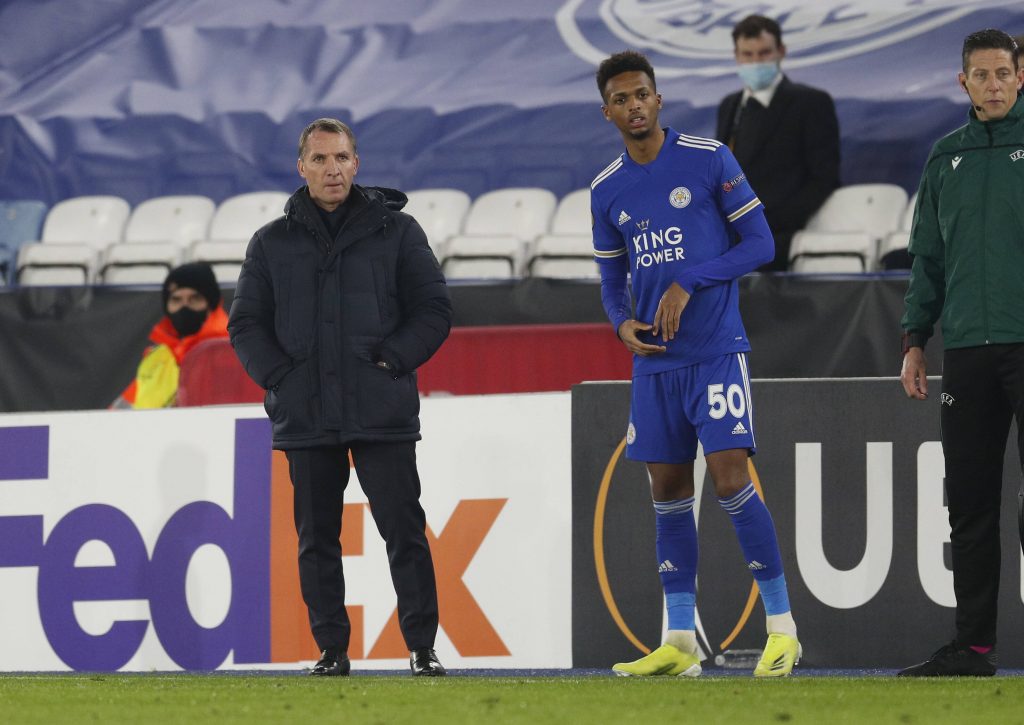 With just over two months remaining on his contract, Leicester City face a race against time to retain the services of midfielder Sidnei Tavares.

The 19-year-old recently made his senior debut for the club, coming off the bench in the Europa League tie against Slavia Prague.

He has since featured in Premier League games against Burnley and Brighton & Hove Albion, highlighting that manager Brendan Rodgers is willing to give him first-team opportunities.

There has been talk that Tavares could leave Leicester this summer, with Benfica, Sporting Lisbon, Almeria, Sevilla and Nice amongst the clubs credited with an interest in the youngster.

Leicester have been negotiating with Tavares’ representatives, and Rodgers has admitted that he is keen to see him stay with the club.

“I think we provide an environment here for young players,” he told The Athletic. “When I came in here, I told everyone the vision for the club was based around these fundamental principles, which were: ‘Can we win titles?’

“‘Can we play an aggressive, attacking style?’ Thirdly, it was ‘can we do that with a number of young players from our academy?’

“I hope they see this as a great place to be. We have world-class training facilities and a team that is looking to be competitive at the top end of this division, and they have a manager who is willing to put in young players.

“I think for any young player it is a great place to be, and I hope he and his family can see that.”

While moving elsewhere may be a tempting proposition for Tavares, there are plenty of reasons to believe that he would be best served by staying with the Foxes.

Competition for midfield places at Leicester is certainly fierce, with Youri Tielemans, Wilfred Ndidi and Nampalys Mendy amongst a plethora of top-class options at Rodgers’ disposal.

With Dennis Praet, Daniel Amartey and Hamza Choudhury also in the mix, Tavares may believe that his route into the first team is blocked.

However, time rarely stands still in football, and there is no guarantee that every one of those players will be at the club next season.

The departure of just one of that group would open up further opportunities for Tavares if he decided to stay at the King Power Stadium.

Another factor for the youngster to consider is Leicester’s schedule in 2021/22, which will see the club feature in four competitions. 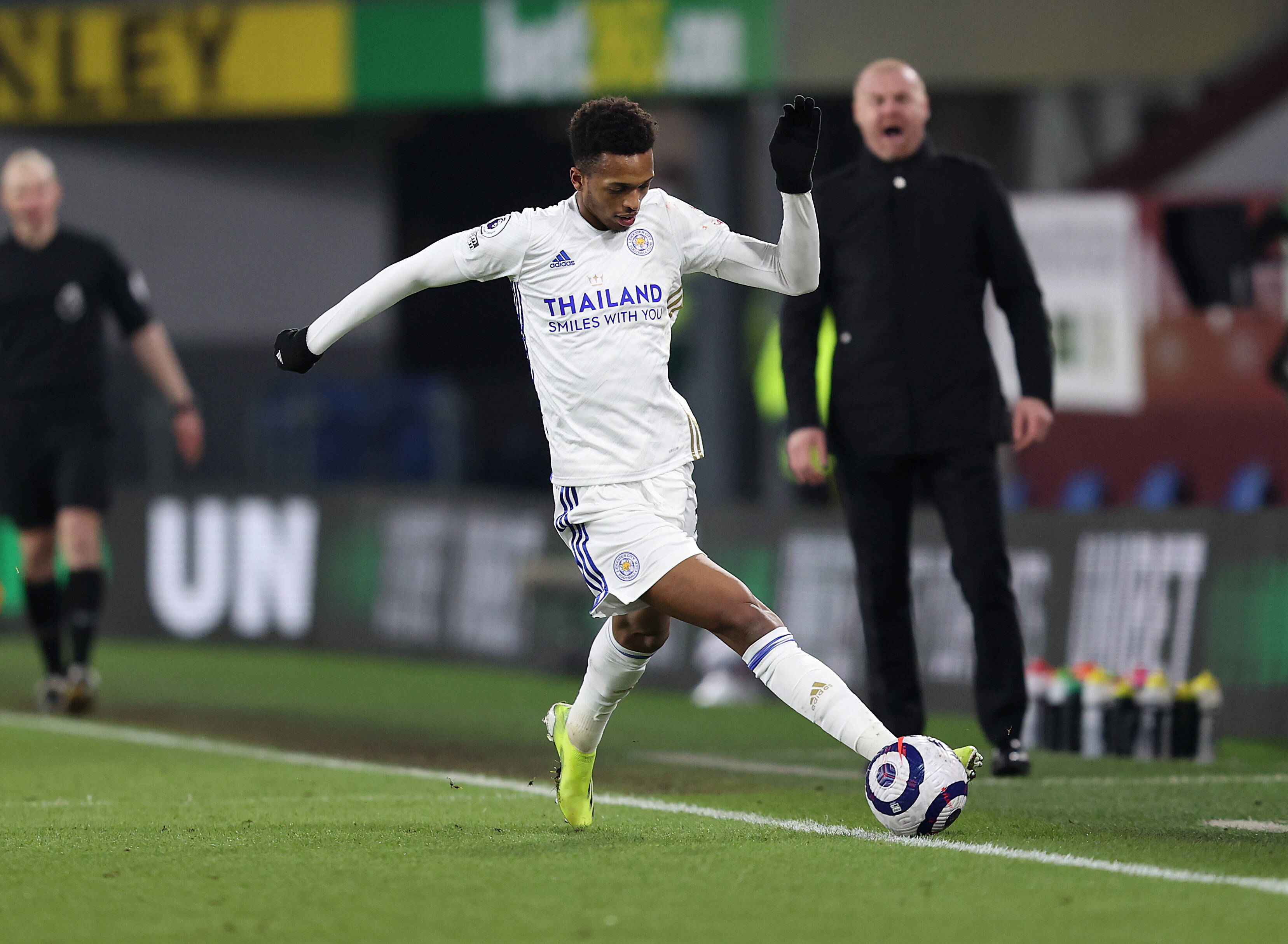 With the FA Cup and Carabao Cup also on the agenda, it is not unreasonable to think that Tavares would rack up a decent amount of games for Leicester next season.

At this stage of his career, that may prove to be far more beneficial than attempting to establish himself with another club.

The midfielder is currently in a familiar environment and works under a manager renowned for improving younger players.

Rodgers has repeatedly shown that he is unafraid to play youngsters in the first-team, which should give Tavares the belief that he can make the breakthrough at Leicester.

Tavares’ father, Marco, could well hold the key to his son’s future, having already played an important role in his progression to date.

Marco made plenty of sacrifices during Sidnei’s childhood, and he continues to try and guide him down the right path.

Tavares snr recently highlighted why his son would be well advised to continue to learn his craft under the current Leicester boss.

“When Rodgers came to Leicester, Sidnei was playing in the under-18s in a youth cup game in the stadium,” he said.

“That was the first time Brendan saw him play. I think they lost 2-1, but Sidnei had an amazing game. Months after that, I had a meeting with him and Jon Rudkin (director of football).

“Brendan said he had watched Sidnei in that cup game and how impressed with him he had been.

“I told Sidnei when Brendan first came to the club that he was the right coach to make his first-team dream come true.

“I knew he would call him to the first team. Brendan likes young players, and Sidnei says he is an amazing coach and Sidnei loves him.”

Tavares clearly has a big decision to make this summer, and it is one that he needs to get right for the sake of his own career.

It is fair to say that many young players make the mistake of thinking that the grass is greener elsewhere, and they end up suffering as a result.

Rodgers obviously thinks highly of Tavares having thrust him into first-team action, and more opportunities will follow if he stays with the club.

Tavares has the ability to be a star of the future, and continuing his development under Rodgers would be the best move he could make.