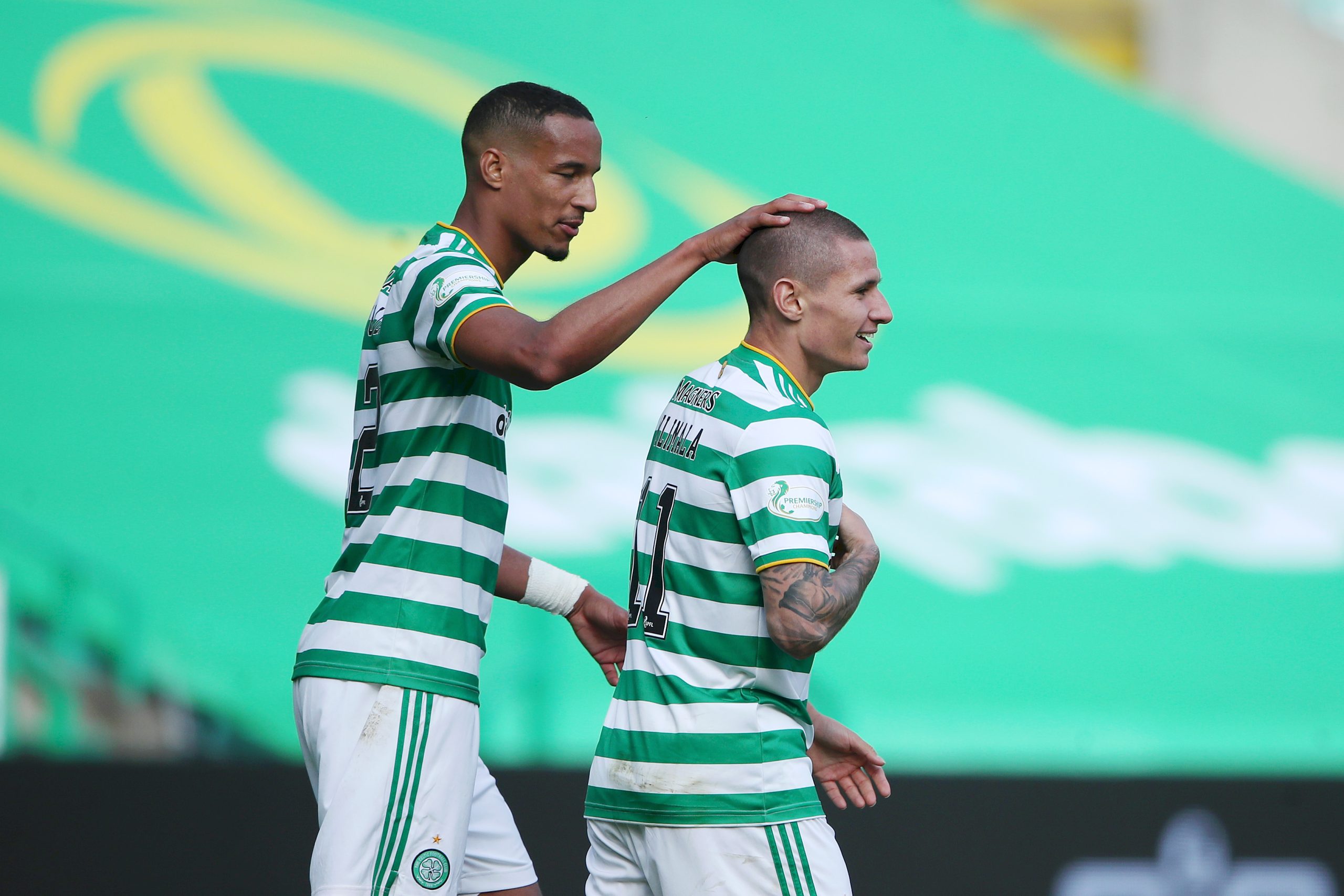 Celtic won’t be featuring in the group stages of the Champions League for the third campaign in a row following last night’s 2-1 loss to Ferencvaros in the second-qualifying round.

The Hungarian outfit were the better side at Parkhead, and the result is expected to force some players into an exit this summer.

Hoops star striker Edouard Odsonne could look to leave after missing out on Champions League again, but BBC Radio Scotland pundit Tam McManus believes that another striker should demand to leave Parkhead immediately.

Celtic were without their French talisman last night due to a knock, and manager Neil Lennon opted to play Ryan Christie as his number 9.

Patryk Klimala wasn’t even able to make it off the bench as the Scottish Premiership giants chased the game, and McManus believes that decision speaks volumes.

He has urged the out-of-favour striker to leave Celtic, reacting thus in a series of tweets:

Patrick Klimala should go in & hand in a transfer request this morning. Wasting his time under the current manager. Clearly not having him at all. To not start is alarm bells but to not even get on the pitch last night chasing a game/goal tells you everything you need to know imo

I’m not particularly a fan of Klimala to be perfectly honest but for him personally looking at that game last night he has no future at the club under NL. As a player from personal experience you know when a manager doesn’t fancy you. 🙈 https://t.co/R3p3oW5GEh

I’m not saying Lennon was wrong by the way. Don’t mind Christie as a 9 he scored and played pretty well imo. Was talking more from Klimala’s point of view tbh. If he can’t get on the pitch last night he’s never going to play for Celtic 👍🏻 https://t.co/L3jNiI4RXZ

The Polish striker joined Celtic on a four-and-a-half-year deal in January, but he has played just eight games thus far.

He clearly wasn’t good enough in the eyes of Lennon to impact last night’s game, and it will be interesting to see if he can change the boss’ mind going forward.