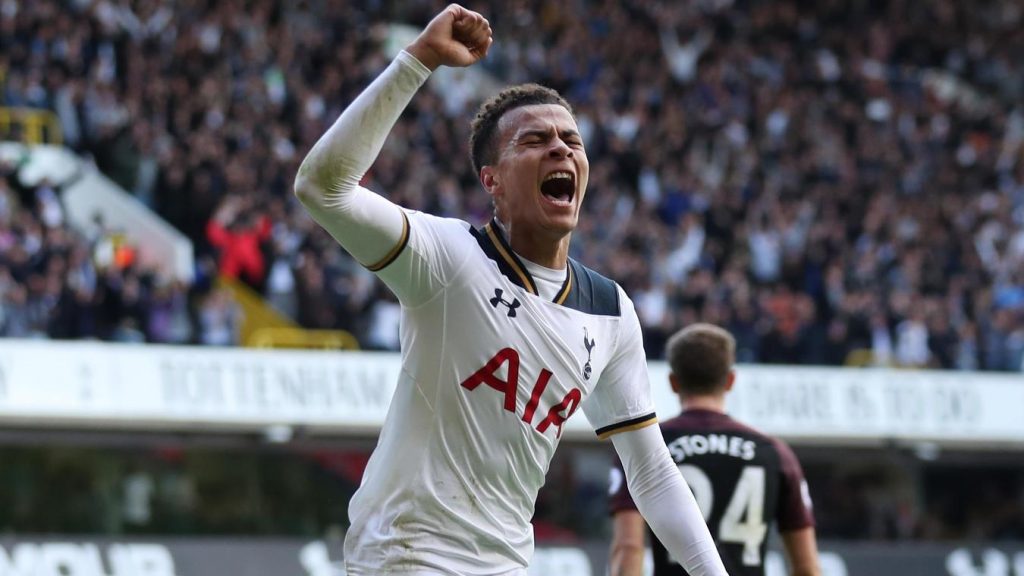 The Premier League is now seven games old, and even though things could change a fair deal, it is safe to make some assumptions right now. With the players now headed for an international break, here are five things we learned from the weekend full of Premier League football.

It would be pre-emptive to call them title challengers, but after last season’s terrific chase, Pochettino’s main aim for this season would have been to sustain that success and not let it be a one-off affair. It seems that he is on track for doing the same. Spurs are playing with incredible positivity right now and their 2-0 win over Manchester City, everyone’s favourite for the title, showed they are not going to be pushovers.

Tottenham produced a sublime display on Sunday and forced Guardiola to his first defeat as City boss with Spurs winning 2-0 at the White Hart Lane. The deficit could have been worse, but Eric Lamela’s second-half penalty was saved by Claudio Bravo. The Lilywhites’ pressing was too good for City to handle and their defence looked extremely fragile at times. Spurs now possess the only unbeaten record in the division and are only one point behind City.

Spurs have only gone under the radar because pundits are infatuated with big name managers & big spenders. #THFC are the team to beat #COYS

Claudio Bravo is not providing a calm presence at the back

A good goalkeeper will ensure the backline is calm and assured, but an unconfident goalkeeper will do the exact opposite. There will be jitters in the backline that will only create further problems. That seems to be the case at Manchester City right now. There is no doubt, Bravo is a high-class keeper but right now he looks the exact opposite – jittery, nervous and unsettled. He is a new member of the squad, and he will take some time to settle, but his bedding-in period needs to be quicker because it is doing harm to the squad right now.

He made some good saves against Spurs, even saved a penalty, but the passes to his defenders, and releasing the ball slowly caused some nervy moments. The City defence didn’t look very assured throughout the game. Guardiola wants a passing team, and that is why Bravo was brought in. In time, he may prove to be exactly that and the real difference to a trophy winning unit, but right now, he is creating more bad than good and needs to make amends quickly.

Wenger gets the perfect anniversary gift from officials, not his team

Arsene Wenger celebrated his 20th anniversary as Arsenal’s manager this year. The hire-and-fire habit of modern day football makes this feat astonishing. Wenger would have hoped to get a win on his big day. Considering his team is flying right now and were going for their fifth straight win at the Turf Moor, many thought they wouldn’t have to toil till the last season. Burnley defended resolutely and were agonisingly kept away from taking a point after Arsenal scored in the 93rd minute.

What would make it even harder to swallow would be the legitimacy of the goal. There is no reason why the match officials failed to spot Laurent Koscielny sending the ball into the back of the net with his hands. Even in real time, it was not that hard to spot. While Wenger got a perfect gift, that one point may cost Burnley a whole lot at the end of the season. 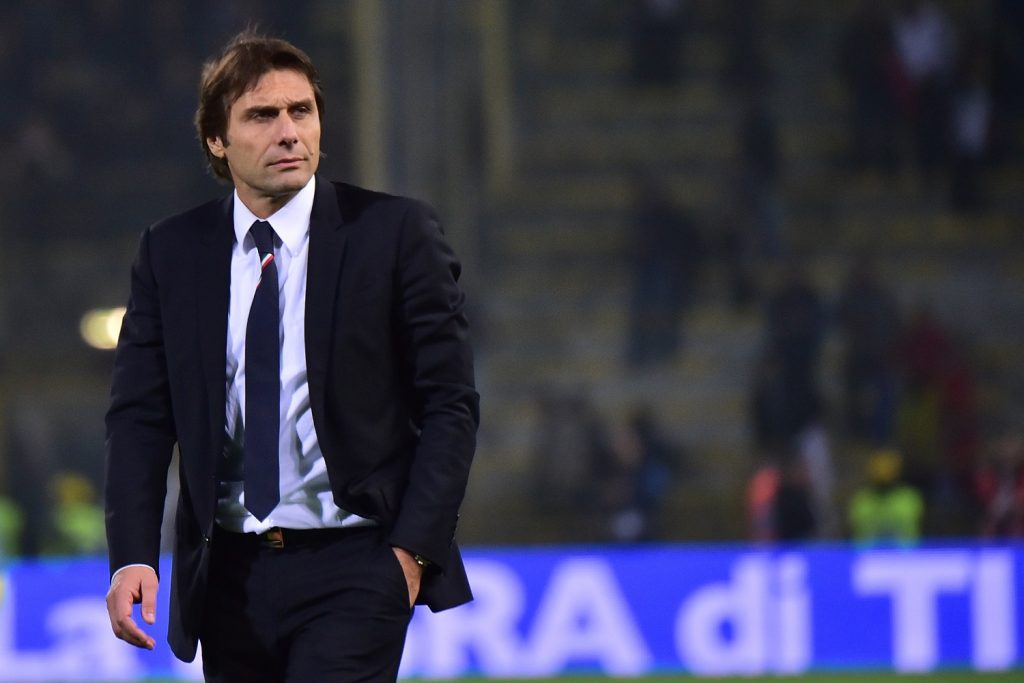 Antonio Conte opted for a three-man backline against Hull City and dropped Branislav Ivanovic in the process. The result was an assured defensive performance from the Blues. David Luiz, Gary Cahill and César Azpilicueta made up the reconfigured back three and the trio did well, keeping Hull at bay for the entirety of the match.

Victor Moses and Marcos Alonso played as the wing-backs and did well going forward and tracking back. Granted, Hull are no Liverpool or Arsenal as far as the attack is concerned, but it was a welcome defensive performance for a Chelsea side struggling without John Terry at the back. Conte has utilised such a system successfully in the past with Juventus and Italy, and we might see a lot more of it now.

The England captain will now lead his national side in the international break, but his club future comes under question after he spent the third consecutive game on the bench against Stoke. United played well against Stoke, with Mourinho even saying it was the best performance of the campaign so far. United had to share the spoils after former Liverpool midfielder Joe Allen scored late in the game.

The fact that Mourinho praised United’s performance forces the question of whether he will bring in Wayne Rooney against Liverpool, United’s opponents after the international break. A lot can change over the break, but the question regarding Rooney’s future will resurface over and over.