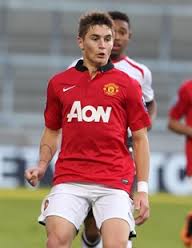 Manchester United’s business has extended well after the deadline day shut on Monday night. After Tom Cleverley’s departure to Aston Villa was confirmed earlier today, the club have now let talented U-21 right-back Guillermo Varela make a loan switch to Real Madrid. The one-year deal has been confirmed on the Red Devils’ official website. 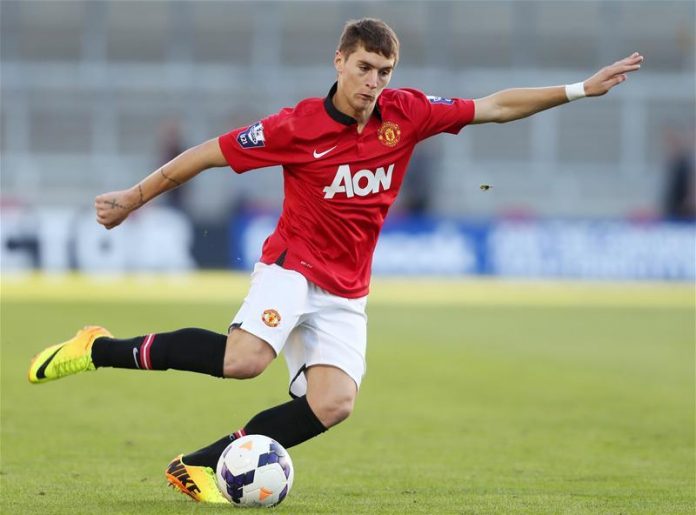 Varela was David Moyes’ first signing at Manchester United last season and impressed with his performances at the U-21 level. Touted as a future star, the Uruguayan’s departure to the B side of Real Madrid is seen as an opportunity for the youngster to work with Zinedine Zidane and take the step to the next level.

He was a regular for the United U-21’s last season and had also featured in all the games thus far this season. He was a prominent feature of the Uruguayan side at the 2013 FIFA U-20 World Cup, where his side were the runners-up.