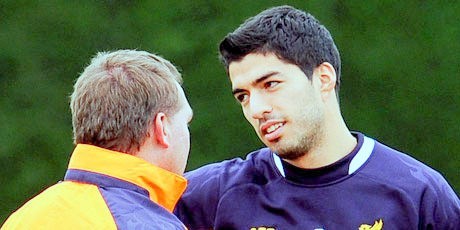 Apart from being an astute tactician, one of the best things about Brendan Rodgers is he has terrific man-management qualities. With Liverpool doing so well this season, probably in hindsight we can now say they’re reaping the benefit of some bold decisions taken by their manager. 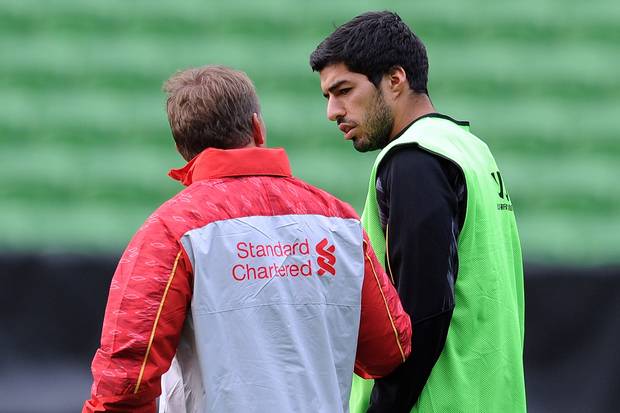 Kenny Dalglish tried to re-instill the core ethos of “Liverpool Way” at Anfield but being out of management for so long and likewise football in its own axiom has evolved simultaneously by leaps and bounds, the Scot lacked the power of adaptability to the changing world.

While the game has remained the same, it is still played by 11 players, but football was never innocent. Not even at the time of its inception. Today you have the technical discourse of global commerce and its inbuilt rhetoric; yesterday it was embedded in another discourse with its own rhetoric, logic and dynamics. He made the mistake of supposing that yesterdays were simpler than how things stand today forgetting every age works within the orbit of its own epistem.

Supporting your own player is a duty for every manager but there is always a line, which the players and authorities must not cross. Dalglish made a fool of himself while supporting Luis Suarez through thick and thin in the Patrice Evra racial saga. In this end, Liverpool’s reputation was tarnished and Kenny’s bright image too.

The Uruguayan international didn’t leave Rodgers without throwing a few punches on his face as well. But, he and his team has learnt the lessons from past and handled it with great adroitness. In the Suarez-Ivanovic biting issue, the club saved their image by apologizing in the public from the very on-set. And whatever then said to Suarez was kept inside.

However, unlike Dalglish, not for a single moment, Rodgers stooped down before anyone and made sure the core values remain intact that a club is much bigger than any player. In the summer, he didn’t want to sell Suarez but at the same time he didn’t bow down to Suarez either. What Rodgers did was for the best interest of the club and that is selling a world class to the rivals doesn’t make any sense. But he didn’t succumb to the pressure as well. On the contrary, he criticized him in the public, made him the villain and forced him to back-track and play with honour for this club again.

The moot point here is, Liverpool have kept the trust on their players and supported them through thick and thin, which is finally paying dividends. This is applicable not only for Suarez but other members as well. For instance, the way Rodgers has backed Jordan Henderson is highly praiseworthy.

Initially when Henderson was struggling to get a chance, there were talks in the media that Rodgers probably favours Joe Allen (his signing) more to prove a point. In time, such notions didn’t hold much ground. He improved Henderson tactically, harnessed his potential steadily and within a year, he is now a key component of Rodgers’ system.

Likewise, the gaffer has shown tremendous faith in young talents like Daniel Sturridge and Philippe Coutinho, and the difference they have made to this team, is there for everyone to see. He never backs away from praising his top players but never gives the impression that someone is indispensable to the club.

Rodgers has proved that a top manager needs this perfect balance to earn respect and command from his team. You need to know when to put your arms on somebody’s shoulder and say ‘lad-you-have-made-me-proud-today’ and when to criticize him for his own benefit. Hats off Brendan…