Sweden Euro 2020 Squad – No Zlatan Ibrahimovic, but watch out for Alexander Isak 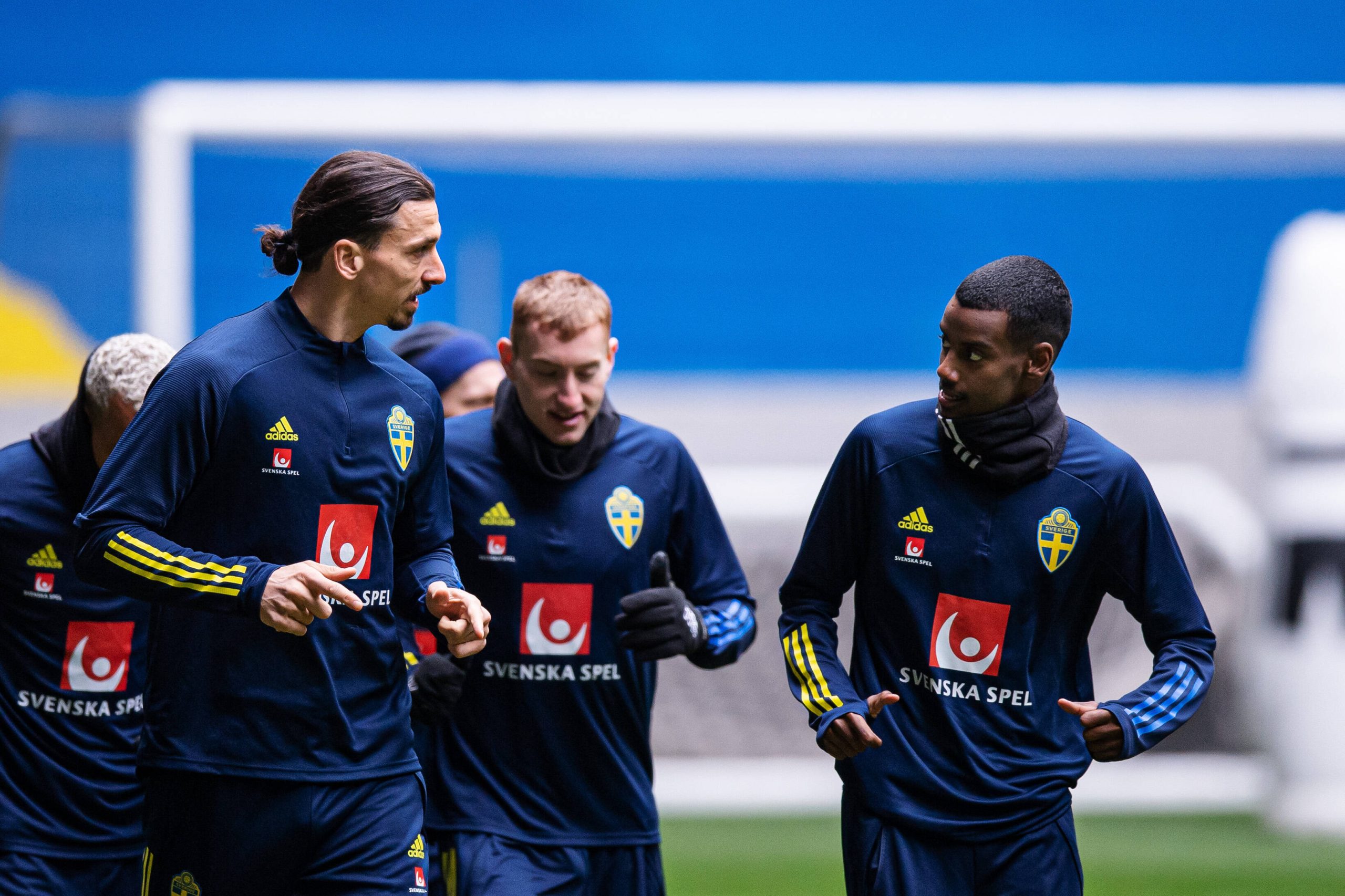 Janne Andersson has revealed Sweden’s European Championships squad, with AC Milan superstar Zlatan Ibrahimovic failing to recover from a knee injury in time to help his nation this summer.

The 39-year-old reversed his international retirement back in January and was included in Sweden’s squad during the last international break back in March.

However, the star forward picked up a knee injury in Milan’s 3-0 win at Juventus in early May and won’t be available for the upcoming tournament.

Ibrahimovic’s absence is a massive blow for Sweden’s hopes of making it out of the group stage at the European Championship for the first time since 2004.

Assigned to Group E, alongside Spain, Poland and Slovakia, the Scandinavians are looking to build on their 2018 World Cup success that saw them reach the quarter-finals.

Real Sociedad striker Alexander Isak is coming off an astonishing La Liga season. After clocking up 17 goals and two assists in 34 league appearances for the Basque outfit, the 21-year-old will be Sweden’s primary attacking threat in Zlatan’s absence.

Isak will have to find a way to translate his club form on the international stage, having blow hot and cold for the Blagult up to now.

Juventus’ first-team regular Dejan Kulusevski is expected to share the scoring burden with the ex-Borussia Dortmund marksman following a decent maiden season at the Allianz Stadium.

Given Andersson’s counter-attacking football, Kulusevski’s pace and quick movements between the lines will be of the essence for Sweden’s Euro set-up.

Mainz 05’s Robin Quaison will be another important ingredient. The versatile forward has been involved in two goals over his last two outings for the national team and has enjoyed a solid season in the Bundesliga.

But much of Sweden’s attacking movements will depend on the RB Leipzig playmaker Emil Forsberg. The 29-year-old is an eye-catching midfielder able to stroke the ball around and dictate the play with his vision and pinpoint passing.

Andersson will entrust Manchester United stalwart Victor Lindelof with keeping things together at the back following the centre-back’s impressive second half of the season at Old Trafford.

Despite constant talks about Ole Gunnar Solskjaer’s pursuit of a new defender, Lindelof has demonstrated his qualities over the past few months and will be one of Sweden’s key figures at the Euros.