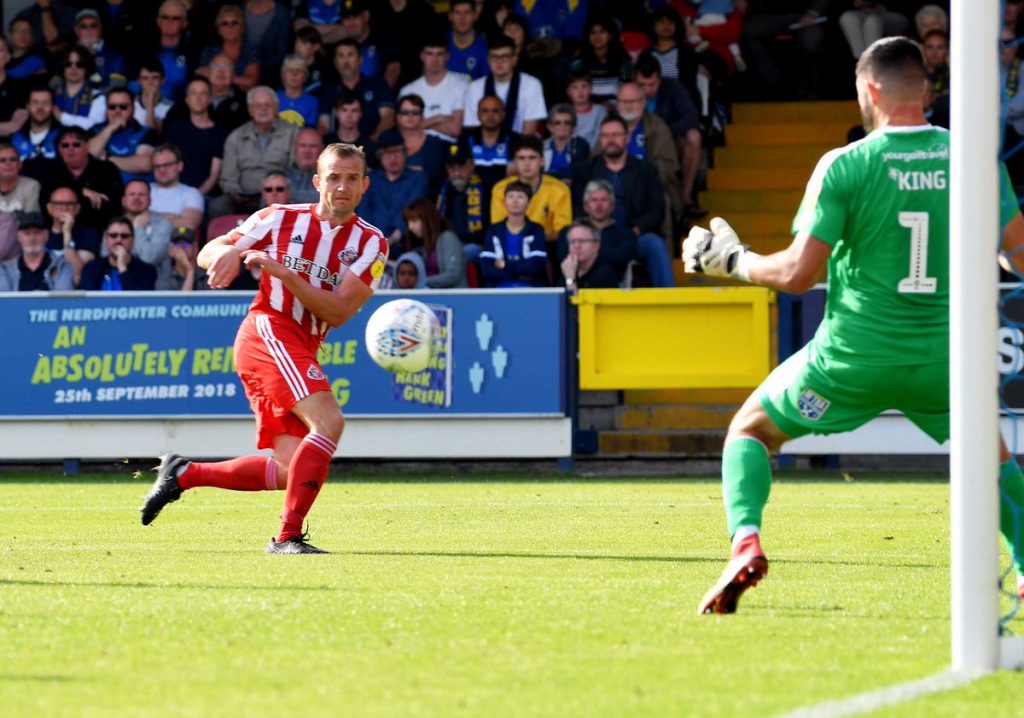 Sunderland are flying high in the League One, and the Black Cats maintained their unbeaten run in the 2018-19 campaign after winning 2-1 against AFC Wimbledon on Saturday.

Wimbledon looked more threatening in the first half, but after the interval, it was a different story. Sunderland fans are absolutely delighted with the start they have made this season, and they are particularly pleased with the performance of Cattermole.

They took to Twitter to react to Cattermole’s performance and praised him highly. Here are some of the selected tweets:

Good for him. He’s had his critics, me included but seems to be on a mission right now

He just wants to play football for the club he loves. We can now get the best out or Lee Cattermole. Jack Ross believes in him and so should we.https://t.co/5llLv76VvF

The 30-year-old joined the Black Cats in 2009 and has made over 220 appearances in all competitions. He is one of the high earners at the club, and speculation was rife that he could be sold in the summer.

It was Cattermole’s first ever brace and with that he took his goal tally to 11 in his career. Sunderland enjoyed 53% of possession, and registered 10 shots of which they managed to keep five on target.