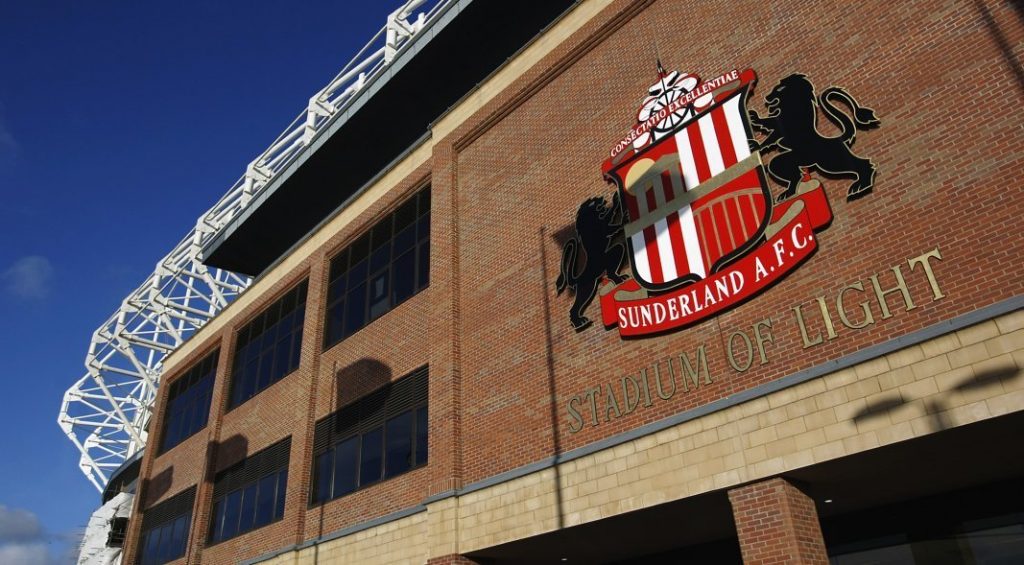 Sunderland have maintained their unbeaten start to the 2018-19 campaign after winning 4-1 against Gillingham on Wednesday night.

The Black Cats have started the season strongly winning three of their opening four games. One player who has particularly impressed is young striker Josh Maja.

The 19-year-old scored against Gillingham and became the first Sunderland player since David Halliday in 1927 to score in four consecutive league fixtures.

The Black Cats fans took to social networking site Twitter after the game to congratulate him, and they are raving about his outstanding performance. Here are some of the selected tweets:

Maja is an absolute beast. Reminds me of Lukaku… just better!

A product of the the Sunderland academy, Maja made his senior debut for the club in 2016 when the Black Cats were in the Premier League.

Last season he made 18 appearances in all competitions and scored just one goal. Many thought that he could be sent out on loan to get regular games, but the youngster has taken League One by storm.

Gillingham took the early lead through Tom Eaves, but goals from Chris Maguire, George Honeyman, Max Power and Maja sealed all three points for the visitors.