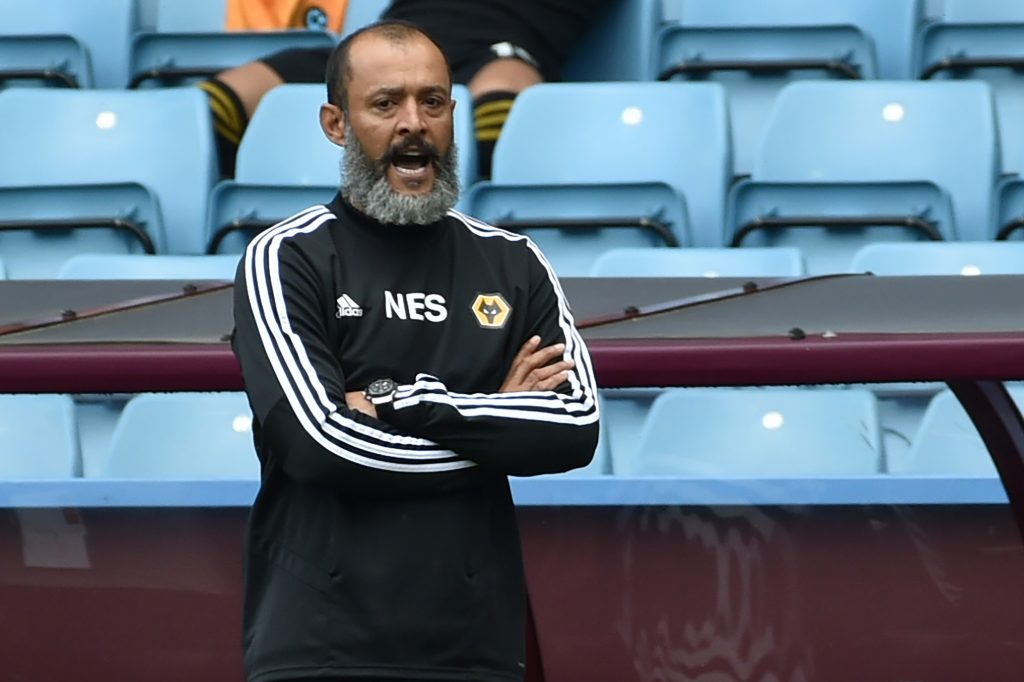 Football fans are set for a treat over the next few weeks, with clubs across England set to compete across three major competitions.

There are still plenty of issues to be decided in the Premier League, while the FA Cup is now down to the semi-final stage.

With two Premier League clubs still involved in the Champions League, it promises to be an exciting time for English football.

Top four battle set to go to the wire

With Liverpool confirmed as Premier League champions and Manchester City on track to finish second, their meeting on July 2 has lost some of its lustre.

However, there are just a handful of points covering the next four teams, setting up the prospect of a thrilling battle to finish in the top four.

Chelsea are firmly in the mix and fixtures against Sheffield United (A) and Wolverhampton Wanderers (H) may be crucial to their hopes.

The final day clash between Leicester City and Manchester United could also have Champions League qualification riding on it.

Relegation battle is heating up

Norwich City look destined to make an immediate return to the Championship, but who will join them there is less clear.

Aston Villa and Bournemouth are currently in the drop zone, but West Ham United, Watford and Brighton & Hove Albion remain deep in trouble.

West Ham have crucial home games to come against Watford and Villa, and victories in those would undoubtedly boost their survival hopes.

Watford, Bournemouth and Brighton face tough final day trips to Arsenal, Everton and Burnley that could seal their respective fates.

The winners of the last six editions of the FA Cup will battle for a place in the final over the weekend of July 18 and 19.

Man City are favourites to win the trophy and will undoubtedly fancy their chances of overcoming Arsenal in their semi-final tie.

However, the Gunners have lifted the trophy three times in the last six years and it would be foolish to write them off in this competition.

Chelsea and Man Utd will go head-to-head in the other semi-final in what should be a thrilling encounter between two in-form teams.

City on course to progress in the Champions League

With their participation in next season’s Champions League still up in the air, Man City will be desperate to get their hands on the trophy this time around.

Pep Guardiola’s side are well placed to progress having triumphed 2-1 at Real Madrid in the first leg of their round of 16 tie.

Chelsea are also still in the competition, although it would be a major surprise if they could overturn a three-goal deficit against Bayern Munich in Germany.

The two ties are scheduled to take place on August 7-8, with UEFA yet to confirm where they will be staged.