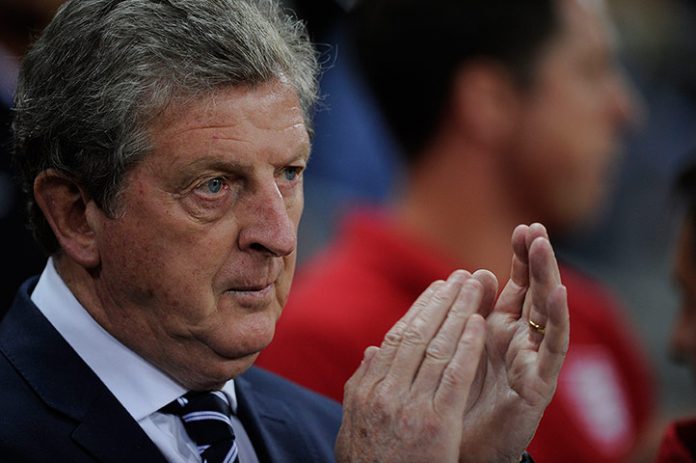 Next summer the 2014 FIFA World Cup will be in Brazil, with a season of football ahead there are still many players who need to show their national managers that they are good enough to be involved. There is a lot of competition for places, none more for English strikers. They are not the best in the world, but they have depth. Roy Hodgson will be watching them closely to see which players to take, after all you can’t have success if you don’t score goals.

There are many strikers in England hoping for a spot in the World Cup squad and Roy Hodgson cannot pick them all. Rooney will probably be one of the first choice front men. While also vying for a spot will be; Sturridge, Welbeck, Carroll, Lambert, Defoe and Bent. Regular first team football will be the first job for these players, this could be difficult for Defoe and possibly Bent who have stiff competition in their club sides, but if they can get on form and play regulalrly, they could be in with a chance of making the national team.

Danny Welbeck will also have to work very hard over the course of the season to a) earn a regular place up front for Manchester United, and b) prove that he is ready for a World Cup. He has so far made 17 caps and scored six times, he will be hoping that along with some good club form, Hodgson can see that he has enough ability to play for his country on the biggest stage.

Daniel Sturridge has been in good form for Liverpool in his first two games this season, scoring two goals. He has only made six caps and scored just a single goal for his country but his impressive form over the back end of last season and the start of this season, he has a serious chance of being in the squad. He has proven at club level that he can score consistently during his time at Liverpool.

Andy Carroll and Rickie Lambert will most likely fight it out for one position up front. Because of their similar play style, it is likely that only one will be selected. Lambert made his first cap for his country recently and also scored a goal on debut. At the age of 31 he has impressed for Southampton while in the top flight. Andy Carroll is a much younger option at 24, a move to West Ham will hopefully help him get regular football and prove that he is the big man England need up front, although his injury problems could hold him back.

Roy Hodgson has a tough selection ahead of him, he will be watching very closely this season. It is likely that he will select four front men, Rooney will probably be first choice, Carroll or Lambert will pick up another spot and Welbeck and Sturridge are looking like the front runners for the other positions while Bent, Defoe and a few other attackers are clipping at their heels.