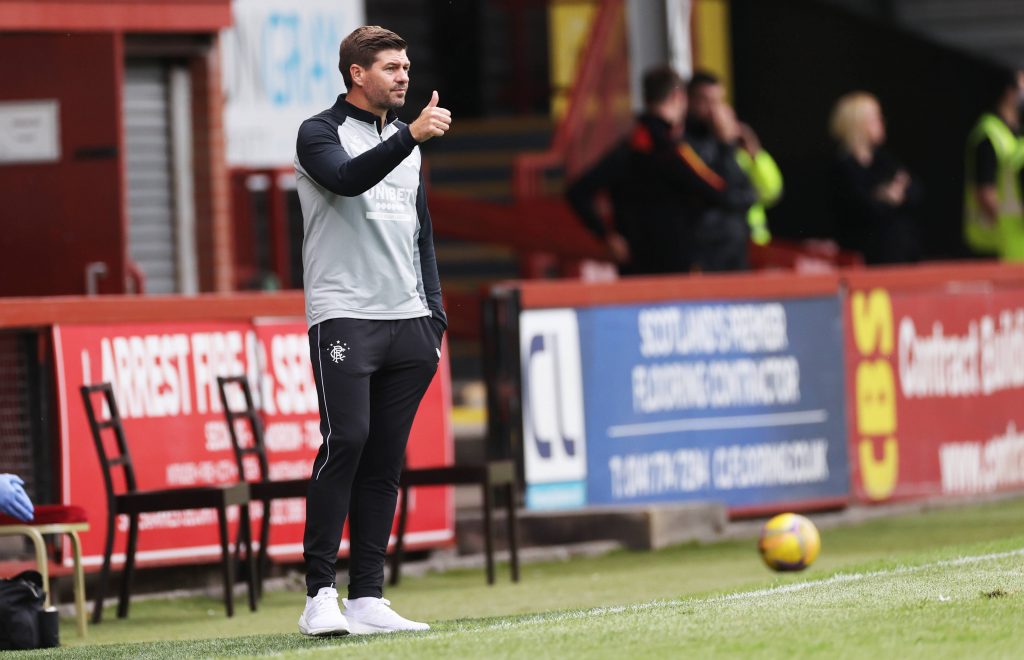 Steven Gerrard absolutely raved about alleged Liverpool target Sergej Milinković-Savić when speaking about the Lazio midfielder way back in December 2019.

Reds boss Jurgen Klopp has enquired about the 26-year-old, according to a report from Calciomercato.

Central midfield is certainly an area where Liverpool need to bolster this summer.

Gini Wijnaldum recently left Anfield to link up with Paris Saint-Germain on a free transfer.

And if the Reds are to get back to the top of the Premier League table next season, the signing of a top-class central midfielder is a prerequisite. 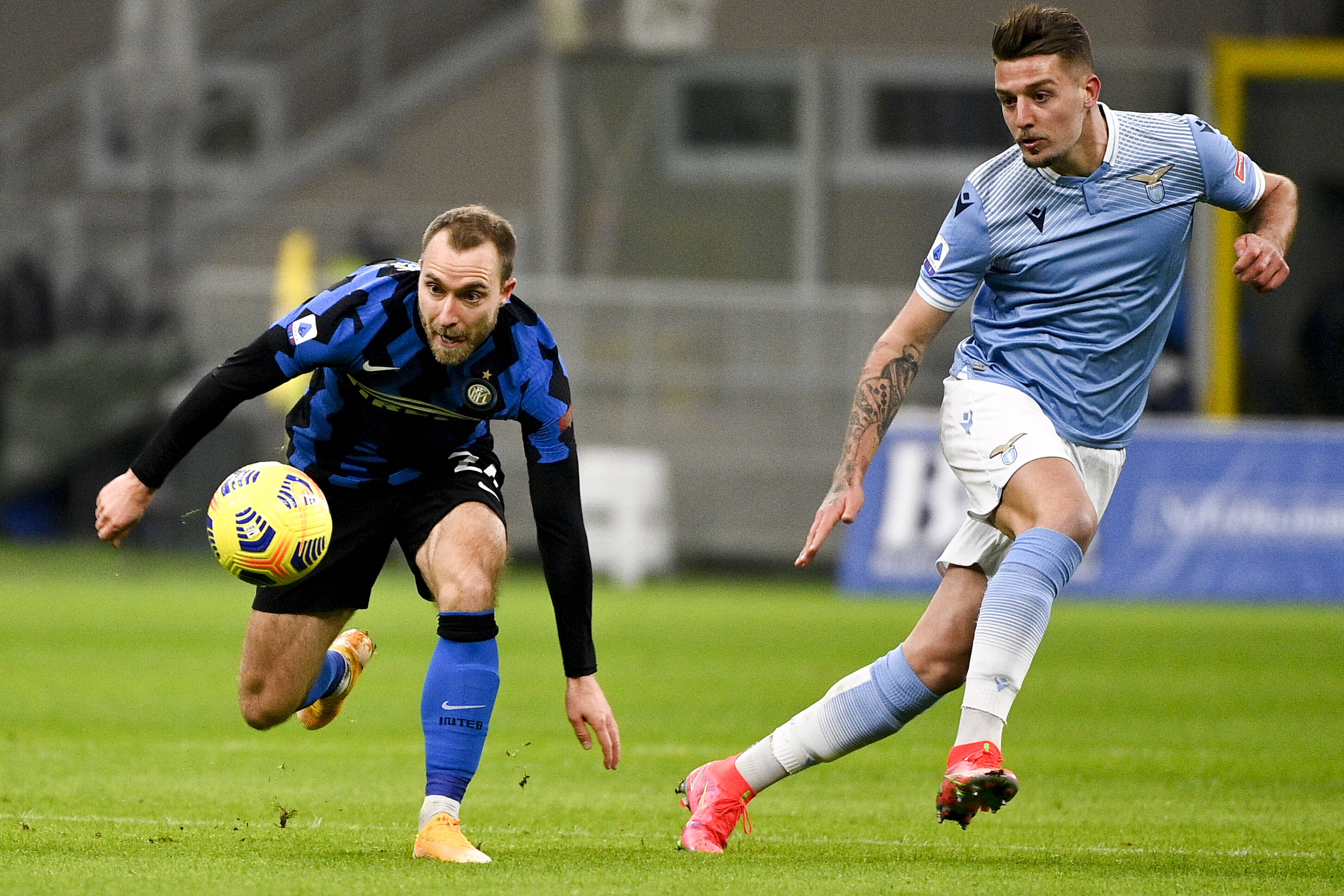 Milinković-Savić is attracting attention from the Reds, according to Calciomercato.

Gerrard is a big fan of the Serbian ace and picked the Lazio star in his Europa League fantasy team back in 2019.

It's Matchweek and the legend, @stevengerrard let us in on his #Fantasy5 picks.

What do you think of his line-up?

You can play too so head over to the @EuropaLeague website and get your team in. #KiaHomeOfFootball #DrivenByKia #UEL #Fantasy5 pic.twitter.com/ZvTDTgD0vq

That’s quite the endorsement from one of Liverpool’s favourite sons.

And it’s little wonder why Gerrard rates him so highly.

In 32 Serie A appearances for Lazio last season, Milinković-Savić racked up eight goals and nine assists. 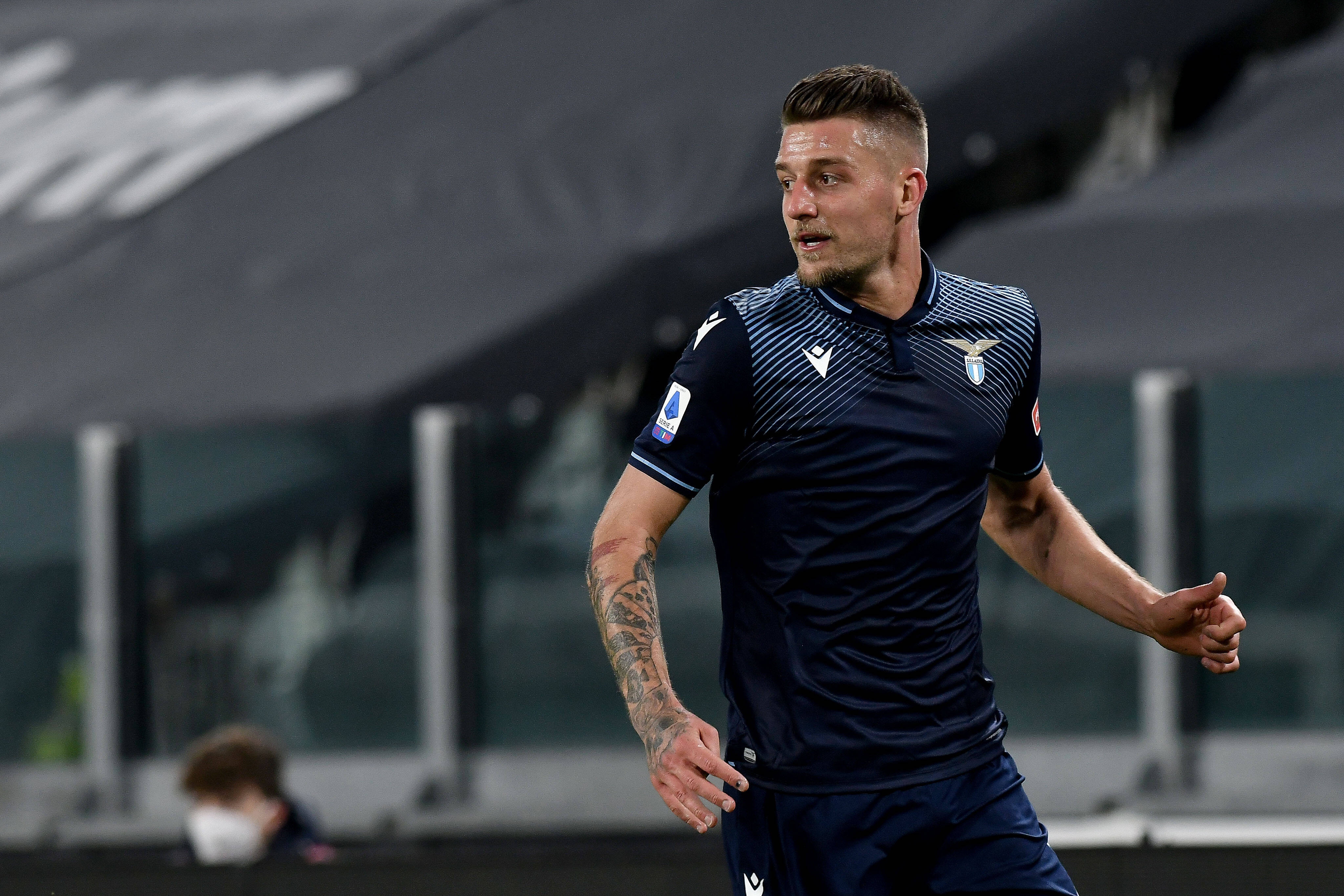 During those outings, he averaged 1.8 tackles, one interception and 1.3 clearances per game. He also averaged 54.1 passes per match with a completion rate of 78.7%.

From those numbers, it’s obvious to see that the Serbian ace is an all-round midfield player – much like Gerrard was.

Milinković-Savić is known as ‘The Sergeant’ in Italy and was once described by The Guardian as an ‘unstoppable midfielder’.

He is valued at around €63 million (£53m) according to Italian website Laziali.

The powerful midfielder would be an exceptional signing for Liverpool. Whether FSG are prepared to part with that kind of cash to sign him is unclear at this stage.

But what do the Reds fans think? Here are a selection of tweets from the Anfield faithful regarding links with the Lazio ace.

Get dis guy has full package

one of the best box-to-box midfielders in the world

Stats obtained via Who Scored