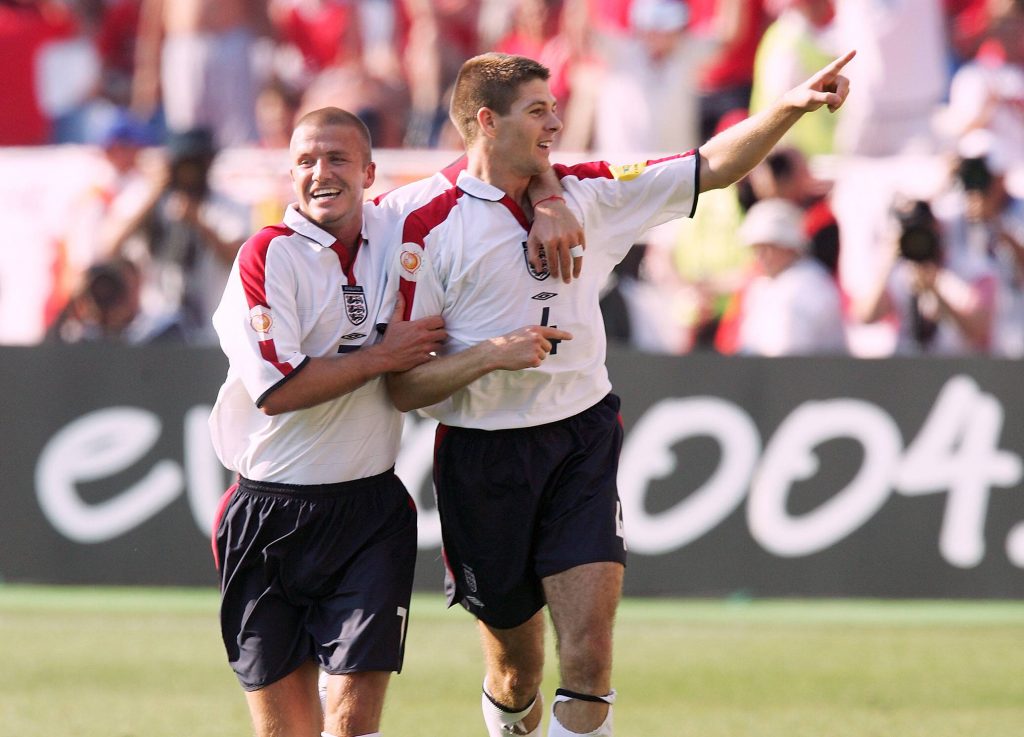 Steven Gerrard and David Beckham have become the latest players to be voted into the Premier League Hall of Fame.

The two former England internationals were voted in from a shortlist of 23 Premier League icons. They become the seventh and eighth inductees into the Hall of Fame.

Eric Cantona, Roy Keane, Frank Lampard, and Dennis Bergkamp were also voted in from the shortlist, while Alan Shearer and Thierry Henry were the founding members of the Hall of Fame.

There will be no new players added until 2022.

People may complain about Gerrard’s inclusion. After all, he never got his hands on the league trophy.

However, winning the title is not a requirement for the Hall of Fame, and the Premier League have specified that it is an individual honour.

On that basis, no one can argue that Gerrard was one of the greatest midfielders to play in the English top flight.

In his 504 appearances, he scored 120 goals, while only six players can surpass his 92 assists.

But he was so much more than just goals and assists. He had everything you could want in a central midfielder – energy, passing, determination, tackling, leadership. He was the driving force behind Liverpool for many years.

His marvellous performances, exceptional numbers, and brilliant individual accolades make him a worthy inclusion into the Hall of Fame.

Renowned for his wand of a right foot, world-class delivery, and deadly set-pieces, David Beckham rose to fame as an icon of English football.

Forgetting about his celebrity status off the pitch, Beckham was a brilliant player. In his 265 appearances in the Premier League, he scored 62 goals and registered a further 80 assists, lifting the trophy six times.

What set the winger apart from most others was his eye for the spectacular. He holds the record for most goals from direct free-kicks with 18 – six clear of Thierry Henry and Gianfranco Zola in second.

Not to mention, his spectacular halfway line goal against Wimbledon will be remembered for generations to come.