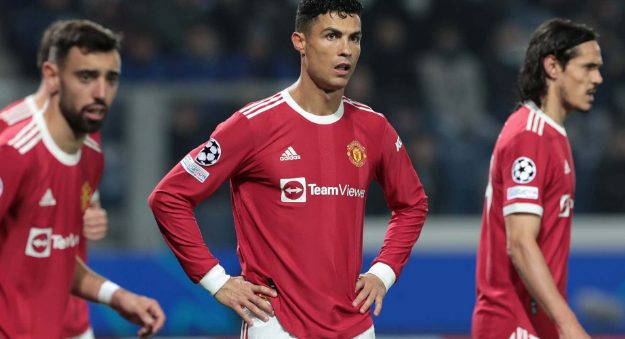 In the Premier League of Chelsea vs Manchester United on Sunday afternoon, Man United will be seeking to make victories in a row with the guidance of interim manager Michael Carrick.

On Tuesday, Carrick guided the Red Devils to a 2-0 Champions League victory over Villarreal, which helped 20-time English champions get to the knock-out round.

Man United, on the other hand, has dropped to eighth place after they had lost five of their last seven Premier League games.

Shaw had to be replaced due to a concussion throughout the loss to Manchester City, however, he played against Watford on Saturday but then had to leave the field in the second half owing to another suspected concussion. Therefore, he remains a significant doubt now after missing out against Villarreal.

Raphael Varane has been sidelined with a hamstring injury, but the France international may be able to get back in time for the match against Crystal Palace on December 5.

During the last international break, Paul Pogba suffered a thigh injury, and it is doubtful that the French midfielder will really be able to get back until 2022.

After receiving two yellow cards against Watford last weekend, Harry Maguire was sent off. Now the club captain will serve a one-game Premier League penalty in this game.