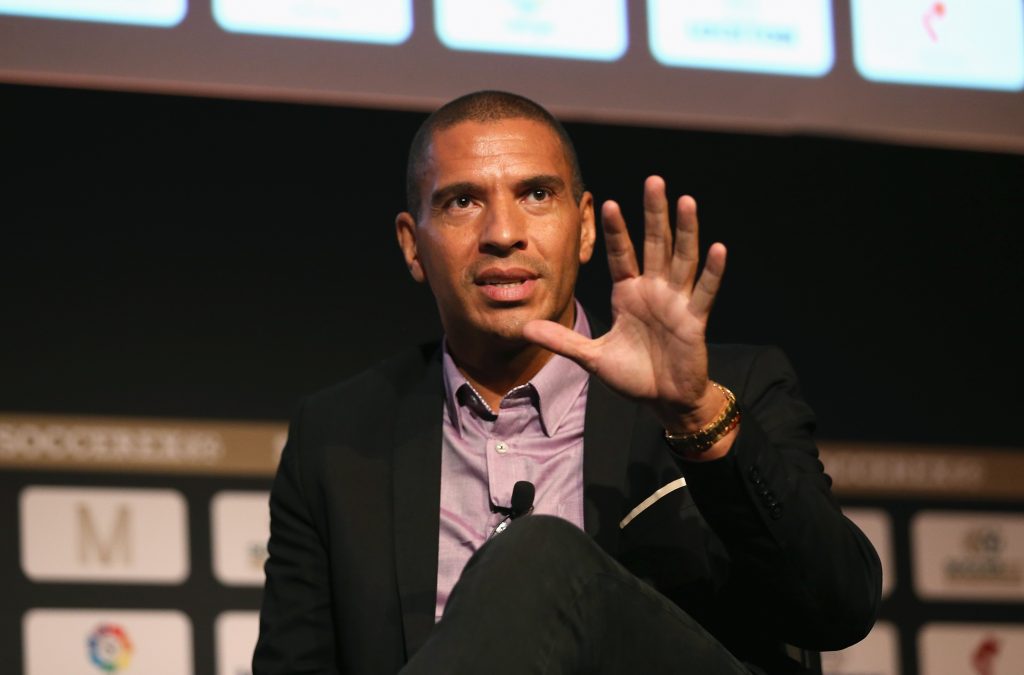 Currently, all Premier League games have been postponed and it will be interesting to see if the season can be resumed soon.

There have been talks of the current season being declared null and void but Collymore reckons that would be a poor move.

He thinks that all teams should be made to play the same number of matches (29 games) and then Liverpool should be handed the title. He also adds that Premier League should bin the idea of relegating the bottom three this year and promote the top two teams from the Championship.

That would result in a league with 22 teams next season.

The suggestion makes sense and it would reward the hard work of the likes of Leicester City, Leeds, Liverpool etc. while also being fair to the likes of Aston Villa who could still stay up.

Leicester City are currently in the 3rd place and if the season is declared null and void, they won’t qualify for the Champions League next year.

Brendan Rodgers’ men have worked hard all season and they are close to securing a top-four finish. Taking that away from them would be unfair. The same applies for Liverpool as well. The 25-point lead is highly unlikely to be bridged and they deserve the title.