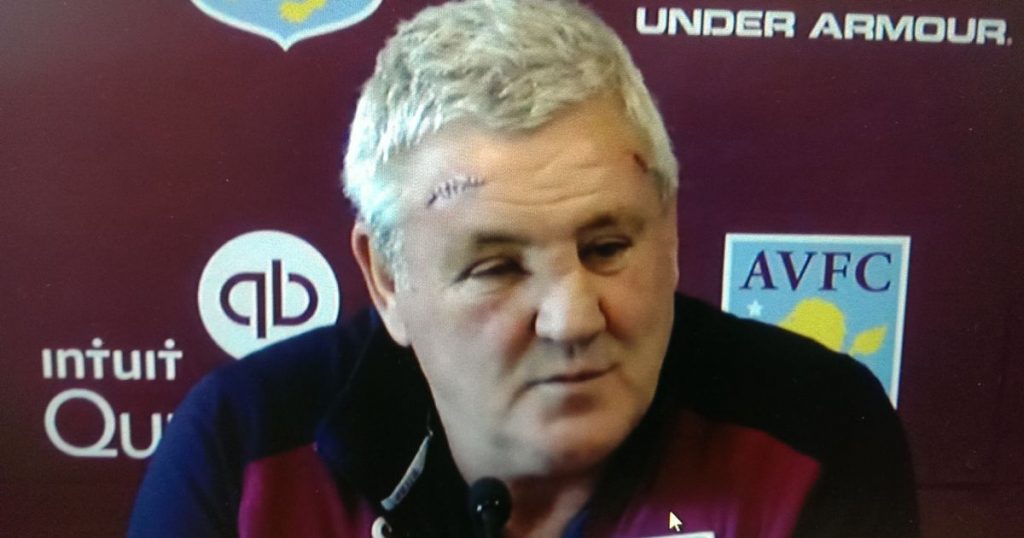 Villa were flying high in the Championship when they managed eight wins and a draw from mid-January in their 10 games to give themselves a very good chance of getting an automatic promotion to the Premier League.

After their fantastic 4-1 win over league leader Wolves, many expected them to finish within the top two and ride on with the momentum.

However, Bruce’s side fizzled out when it mattered the most. They lost 3-1 at Villa Park against QPR and 1-0 away at Bolton last Saturday.

Collymore claims that Villa have the best squad in the division but he is unsure whether they have the character to go on and finish in the second spot.

Villa are currently fourth in the Championship table, same on points with 3rd placed Fulham, and are seven points behind Cardiff City who have a game in hand.

At this moment, Villa need to win all their remaining games and hope Cardiff drop points if they are to have any chance of grabbing the second spot.

Collymore wrote in his column for The Mirror: “I got really excited when Aston Villa won eight and drew one in a nine-game run but, after back-to-back defeats by QPR and Bolton, I don’t know if Steve Bruces’s squad — arguably the best in the division — has the character and bottle to go on and finish second.”