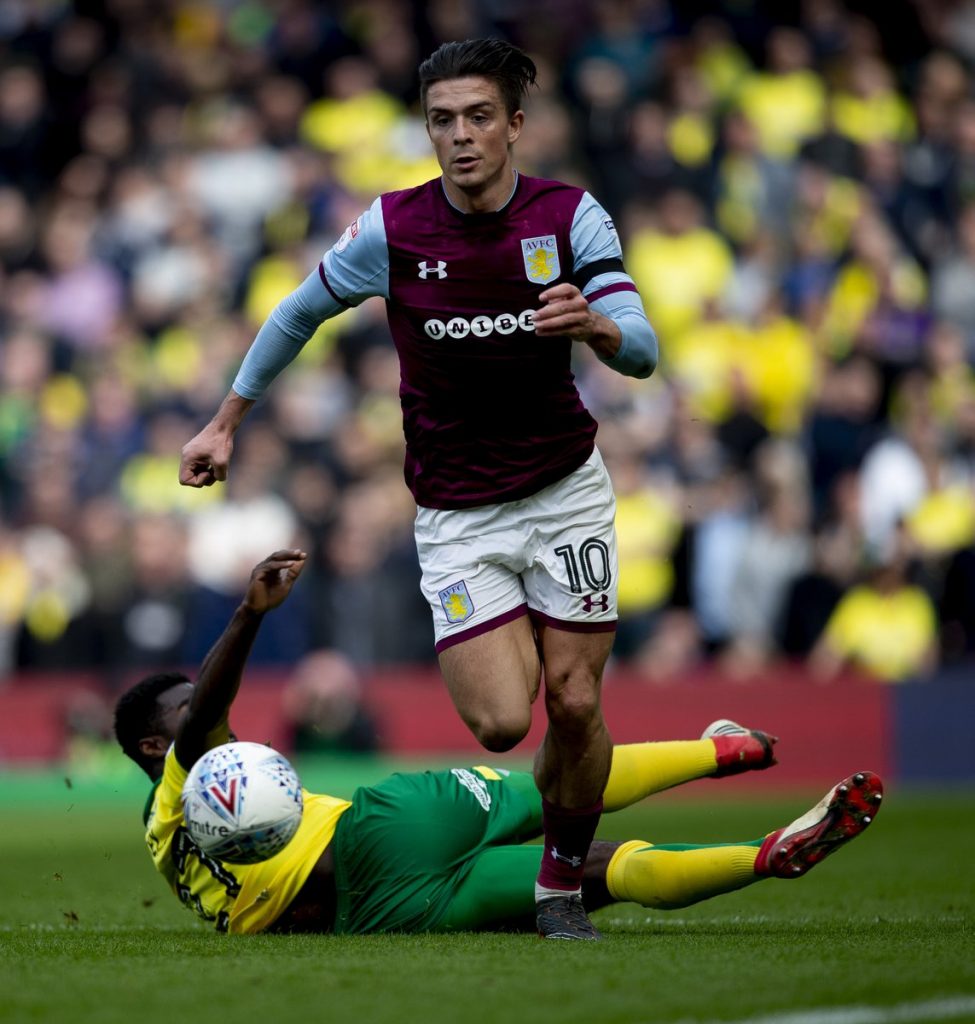 Aston Villa’s hopes of automatic promotion were dealt a massive blow after they suffered a shock 3-1 defeat against Norwich City at Carrow Road on Saturday.

Steve Bruce’s side were riding high till last month after they defeated league leaders Wolves and many thought that they would at least be challenging for the automatic promotion places.

However, quite surprisingly Villa ran out of steam at the business end of the season, and after three defeats and a draw in their last five games, their hopes of automatic promotion have almost died.

Popular football pundit Stan Collymore has taken to social networking site Twitter, and he was not impressed by his former club’s lack of consistency.

He tweeted: “Not good enough Villa. They’ve had plenty of love and positivity this season despite a chronic lack of consistency. Time the manager, owner and fans started a bit of tough love. Pull your f****** finger out. #UTV”

Another former player, Ian Taylor, has also expressed his disappointment with the result. He tweeted after the game:

A long drive home after that……It’s time to show some proper kahunas with Cardiff coming on Tuesday… Defensively disappointing which has been a strength this season. Come on boys!!!??

Villa remain in fourth, seven points behind second-placed Cardiff, and it looks like they have to settle for a play-off place. However, they will have a chance to close the gap on Tuesday when they face the Bluebirds at Villa Park.