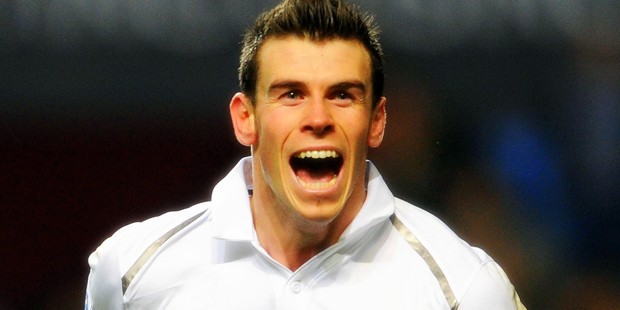 If rumours are to be believed, Real Madrid are set to bid £51 million plus left-back Fabio Coentrao and winger Angel Di Maria for the services of Gareth Bale next season. This would be a terrific deal for the North London club, and one that they should go through with. 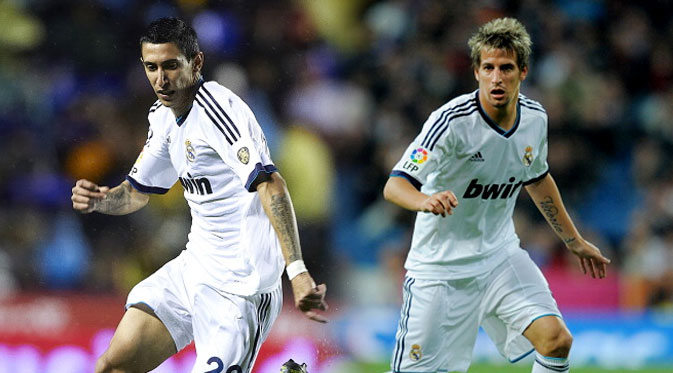 While many Spurs fans see the potential exit of the 24-year-old superstar – who won multiple Player of the Year awards last season – as an absolute disaster to their hopes of progressing as a club over the next few years, it could be argued that the swap deal could actually make them a stronger all-round side.

Admittedly, Gareth Bale has been sensational at White Hart Lane over the last few seasons, carrying the side at times, but with the addition of one of Europe’s best full-backs and an top class Argentina regular – plus £51 million to spend on other players – chairman Daniel Levy and manager Andre Villas-Boas must be more than tempted to accept the offer.

With the money Tottenham would receive for Bale, he could be replaced by a world-class player in the role behind the striker, while the areas in which Coentrao and Di Maria would slot in are positions where Spurs need to strengthen anyway. Benoit Assou-Ekotto and Danny Rose are solid left-backs but are certainly nowhere near Coentrao’s level, and acquiring the 25-year-old Portugal international’s signature would be a real coup.

Di Maria, meanwhile, would add a huge amount of quality to the Spurs attacking unit. He has great pace, scores goals and is a constant threat whether it be from the left or the right, and his addition would certainly help soften the blow of Bale leaving. Along with Lionel Messi, Sergio Aguero and Gonzalo Higuain the dangerous 25-year-old completes a superb attacking quartet in the Albiceleste side.

Many will say that the Welshman is, quite simply, irreplaceable, but with Valencia striker Roberto Soldado on the verge of joining the club and Nacer Chadli signing from FC Twente, Villas-Boas has the opportunity to assemble a very strong looking squad if this swap deal goes through.

With Hugo Lloris, a world-class goalkeeper, Michael Dawson and Jan Vertonghen a reliable centre-back pairing and Sandro, Moussa Dembele and Paulinho a terrific midfield trio, the Real Madrid duo – and Soldado (with Chadli, Clint Dempsey and Gylfi Sigurdsson on the bench) – would add a huge amount to a very solid spine.

What would you prefer if you were a Spurs fan: a starting XI that looks like this-

There is no question which side contains more quality, and with the added money for Bale it could look even stronger by the end of the transfer window on September 1st.

Although it’s a cliche, no player is bigger than the club, whether it be Messi, Cristiano Ronaldo or – in this instance – Gareth Bale. Obviously if he does end up joining Los Blancos, Tottenham will be losing a phenomenal footballer, and one who could become one of the top three players in the world in the coming years, but the void can be filled by great talents like Fabio Coentrao, Angel Di Maria and Roberto Soldado, among others.

It is a deal Levy and Villas-Boas should weigh up and, eventually, go through with. They will regret it if they don’t.