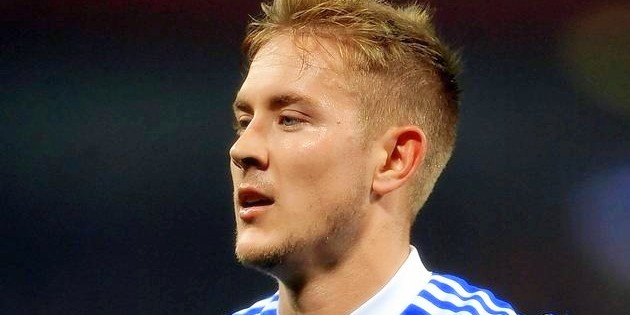 Tottenham have reached an agreement with Bundesliga side Schalke 04 to transfer Lewis Holtby in January.

The Germany international is heading to White Hart Lane within next 24 hours to complete the deal with the fee agreed between both the clubs is believed to be in the region of £1.5 million.

“We are delighted to announce that we have reached agreement with Schalke for the immediate transfer of Lewis Holtby.”

The 22-year-old had already signed a pre-contract with Spurs in the January transfer window and would have joined for free in summer, but the North London club have decided to bring him early following the serious knee injury suffered to Brazil international Sandro while playing against Queens Park Rangers, who will miss the rest of the season.

Spurs manager Andre Villas-Boas has underlined the need for reinforcements and thereby didn’t wait for too long to engineer the move at the earliest.

The Bundesliga outfit had initially rejected Tottenham’s bid to sign The Germany Under-21 captain last week but were happy to conclude a deal once their asking price was met.

Lewis Holtby has signed a contract that will run until 2017 but he won’t be able to participate in Tottenham’s upcoming fixtures against Norwich City and West Bromwich Albion.

The German international has made 75 appearances for Schalke since joining the club in 2009 from second-tier Alemannia Aachen and has scored 11 goals so far. He was loaned out to VfL Bochum and Mainz 05 prior to making his breakthrough with the Gelsenkirchen-based club.

Holtby, also known as ‘Lucky Lewis’ has admitted before that he dreamt of playing for England someday but since he made his debut for Germany U-21, he never thought of changing nationality out of strong loyalty.