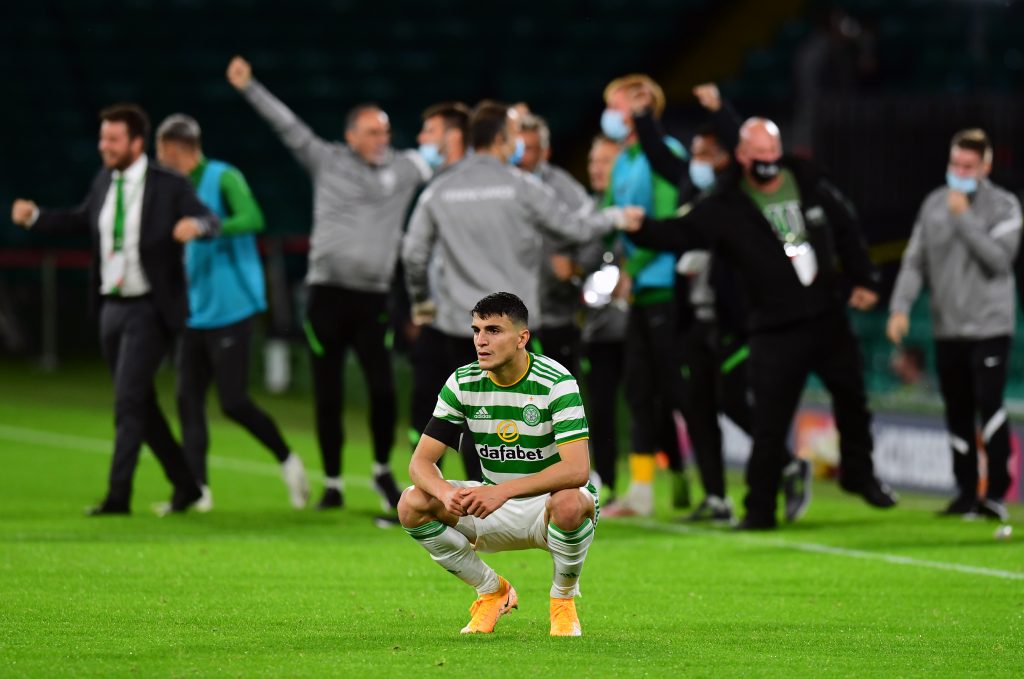 Celtic travel to Sparta Prague for their Europa League group game later this week and they will be under pressure to pick up a win here.

The Scottish champions have been quite poor in the European competition this season and they will probably have to win their remaining three group games in order to make it to the next round of the tournament.

Currently, Celtic have just one point from their first three group games and they at the bottom of Group H.

Meanwhile, Sparta Prague have three points from their three group games and they will be determined to close the gap with Lille and AC Milan with a win over Celtic this week.

Both teams need to improve massively in order to qualify for the knockout round of the Europa League and it remains to be seen whether the players can step up and deliver.

Celtic and Sparta Prague have faced each other three times and the Scottish outfit have been on the losing side twice. The last time these two teams met, Sparta picked up a 4-1 win at Parkhead.

Celtic’s only win over Sparta Prague came in 2018 when they picked up a 1-0 victory at Parkhead.

Celtic are winless in two of their last four matches in all competitions.

Sparta Prague have lost four of their last five matches in all competitions.

Sparta Prague have conceded 15 goals in their last five matches in all competitions.

Sparta Prague and Celtic will face off on Thursday, 17:55 pm BST. The Europa League clash will be telecast on BT Sport, who holds the rights for every Europa League fixture until 2024.