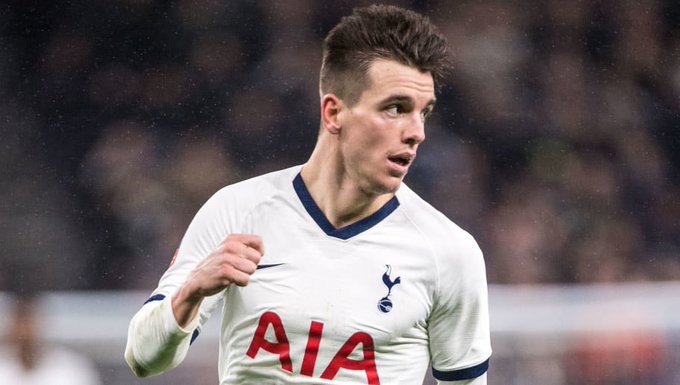 However, the Argentine is happy at the north London club and is not looking to leave anytime soon.

The 24-year-old joined Spurs from Real Betis in the summer of 2019 on loan until the end of the season, signing permanently just six months later.

Lo Celso has a deal that runs until the summer of 2025, but the former Paris Saint-Germain midfielder is clearly attracting suitors given his impressive performances under head coach Jose Mourinho.

They do not have a chance of landing him right now, though, and that will be music to the ears of Tottenham fans.

“Important Spanish clubs are asking about Lo Celso,” Romano said on the Here We Go podcast.

“They are persuading him because he was playing so well with Betis when he was in Spain.

“And they want to bring him back to La Liga, but the player is so happy at Tottenham right now, and there is no reason for him to leave this summer.”

Injuries have limited Lo Celso to just 16 appearances for Spurs across the Premier League and Europa League this term, and the team have not fared well in his absence.

The midfielder started the season on the back of a muscle injury sustained towards the end of the last campaign, and he picked up a serious hamstring injury against Leicester City in December.

Tottenham could do with the services of Lo Celso given their current struggles in the Premier League, and Mourinho will be hoping he can be back sooner rather than later.

While the midfielder is clearly loving his time at Spurs, things could change if the club fails to qualify for Europe next season.

Rejecting clubs offering Champions League or Europa League football could prove difficult, and a return to Spain may be very tempting by then.

Lo Celso scored 14 goals and assisted five others across the La Liga and Europa League during his only season with Betis, but injuries have prevented him from replicating that form in Spurs colours.