According to reports in Spain, Liverpool are set to swoop for former Barcelona midfielder Seydou Keita in the summer. The 34 year old had joined Valenica last summer from the Catalan club but his contract is set to expire in the summer. The story has confirmed that talks have stalled between the player and the club in the past few weeks and Liverpool are looking to take advantage of the situation. 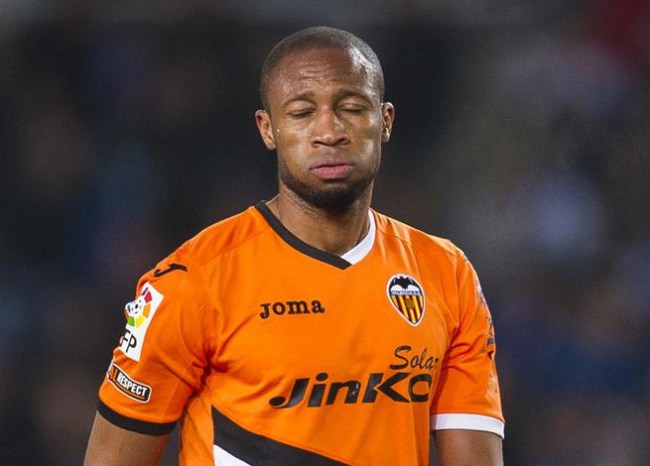 Brendan Rodgers’ side have qualified in the Champions League after a long absence of six years and the Reds are desperate to bolster their squad to fight on different fronts in the coming campaign. Keita is an immensely versatile player capable of playing either a central defensive midfielder or a centre back.

The Mali midfielder wouldn’t however get significant game time on the pitch and will have to be content with a bit part role, playing as a squad rotation player. Valencia manager Juan Antonio Pizzi has been reportedly on the lookout for Belgian side Anderlecht’s Cheikhou Kouyate, a player in the same mould as of Keita. Hence, even if Keita decides to ultimately stay in Valencia, there would be no guarantee that the player would be assured of a starting eleven spot.

Keita would find it hard to turn down an offer from Liverpool and even though he might not get enough game time, the Mailan would later rue on missing out to play for one of the biggest giants in England.