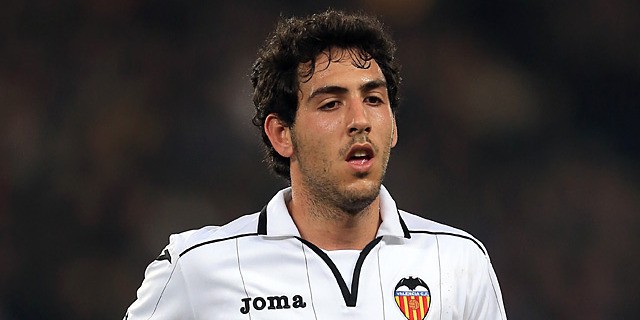 According to Valencia based newspaper Superdeporte, Liverpool are keen to sign versatile Spanish midfielder Dani Parejo and are willing to offer €25m, which is the player’s release clause.

Central midfield is one of the areas where Rodgers would be looking to sign one or two top players. Last January, the Reds were linked with a move for Yann M’Vila and Porto’s Fernando that shows where the priority lies.

Liverpool manager Brendan Rodgers has insisted the Reds need quality players next season in order to compete on both domestic and European fronts.

Back in February, we reported Liverpool’s interest in Valencia’s Parejo, who can play in three midfield positions – defensive midfield, central midfield and attacking midfield, but his best attribute lies in finding key passes from central midfield.

Rodgers will be looking to strengthen Liverpool’s squad this summer after qualifying for the Champions League and has reportedly been observing Parejo for a while now. Valencia are not willing to sell, but Liverpool might be tempted to pay his buyout clause of €25m.

Valencia’s policy is to not even listen to any offers for Parejo and that interested clubs will have to meet the buyout clause. The player is key to Valencia’s project and they won’t facilitate his exit in any way.

Rodgers believes Parejo would fit his passing/touch football philosophy easily, as well as Sevilla’s Rakitic, who’s also believed to be one of his targets for next season.