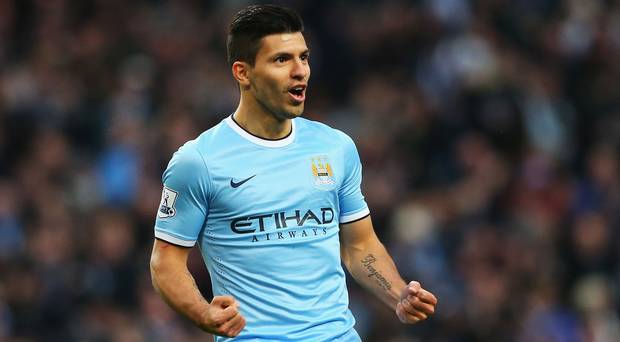 Spanish daily Sport have reported that Lionel Messi has urged national teammate and friend Sergio Aguero to join him at Barcelona in the summer.

Barcelona have had a season to forget with new manager Tata Martino finding it hard to blend himself in the Barcelona model after taking over from last summer.

The Camp Nou outfit lost the Copa Del Ray to Real Madrid in the final and are currently third in the La Liga standings. The Blaugrana also failed to go beyond the quarter finals of the Champions League, losing to Atletico Madrid.

There has been speculation regarding Messi’s contract at the club but his father Jorge has suggested that his son will stay and fight again to be the best in the world.

Barcelona have offered Celta coach Luis Enrique (43) to sign for one season, plus an option for a second season. [cuatro]

Tata Martino is expected to be replaced by Luis Enrique after the latter met club director Andoni Zubizarreta to take over at the end of the season. Messi’s relations with Zubizarreta too is on the decline but believes that Aguero will make a significant impact at the Camp Nou.

Aguero has been a long term target of Real Madrid, but Los Blancos have reportedly shifted their target to Luis Suarez in the summer.

The Manchester City striker has had an injury ravaged campaign but scored 23 goals and grabbed 8 assists in 28 appearances for Manuel Pellegrini’s side and is also on the wish list of Real Madrid’s potential summer signings.

So what do you think? Will Barcelona sign Aguero from Manchester City in the summer? Let us know in comments below