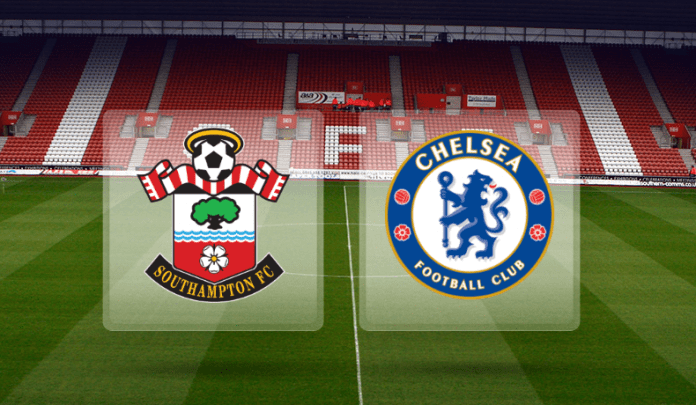 After a mixed start to the season the Saints have picked up some momentum and have been rock solid at the back. The Premier League outfit have picked up back to back wins since the return of their first choice keeper Fraser Forster.

Koeman’s side have been very hard to score against and have been very efficient going forward. The likes of Long, Austin and Pelle have managed to take their chances in front of goals and Chelsea need to maintain their recent improvements in order to come away with something from the game.

Furthermore, the home side have a record of doing well against Chelsea and will look to continue that.

Chelsea are aiming for a top half finish after a shocking start to their season. Although they have improved a lot under their new manager Guus Hiddink, they are still trying to find the form that made them champions last season.

Defensive midfielder Victor Wanyama is suspended for Southampton. Koeman will also be without the likes of Florin Gardos and Jay Rodriguez due to injuries.

The home side are expected to name the same XI as the one that secured a 1-0 win at Swansea last time out.

As for Chelsea, club captain John Terry is a doubt with an ankle injury.

Falcao and Kurt Zouma are both sidelined for the Blues, while Alexandre Pato is still struggling for match fitness. 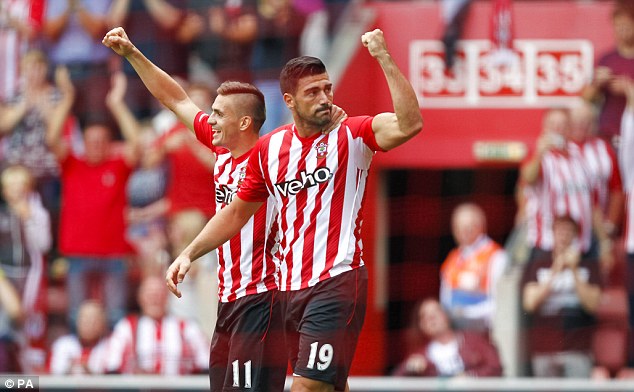 Southampton have kept a clean sheet in their last 6 Premier League matches.

2 of the last 3 matches between these two sides have ended in draws.

Chelsea have kept a clean sheet in their last 4 Premier League away matches.

Southampton have won their last 4 home matches in the Premier League.