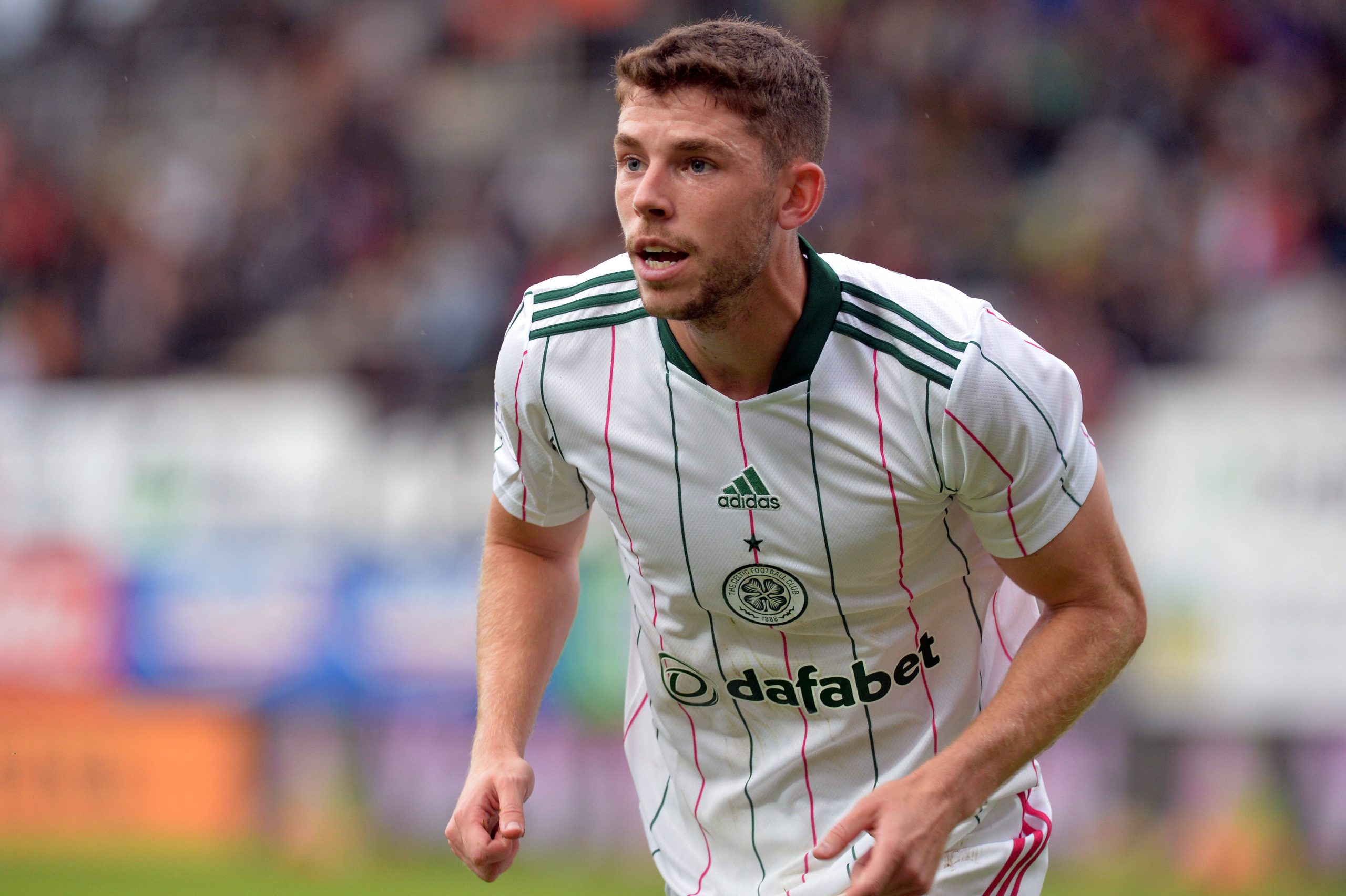 Southampton are lining up a bargain swoop for Celtic ace Ryan Christie, according to a report from the Sun.

The 26-year-old is out of contract at Parkhead next summer.

With his contract running down, the Saints are ready to swoop in.

Christie would be a very good addition for Ralph Hasenhuttl

Southampton’s move to sign the Scotland international could be accelerated if they manage to sell former Hoops midfielder Stuart Armstrong.

The Sun claims that Celtic could be tempted to sell the attacking midfielder for a bargain fee this summer rather than risk losing him for nothing in January.

And the Hoops star would add so much to the Saints’ play in the final third if he ends up moving to St Mary’s this summer.

He has bagged 41 goals and 44 assists in 149 games in all competitions for Celtic.

He is a technically gifted footballer and is also very hard working – a prerequisite for anyone who plays under Hasenhuttl.

Christie would be such a smart signing for Southampton.

He could be available for just £5 million this summer, according to the Sunday People (August 8, page 57).

That would be superb business for the Saints. Whether the south coast outfit get the deal done remains to be seen.

Read also: £8.5 million Celtic bid for striker could be incoming.