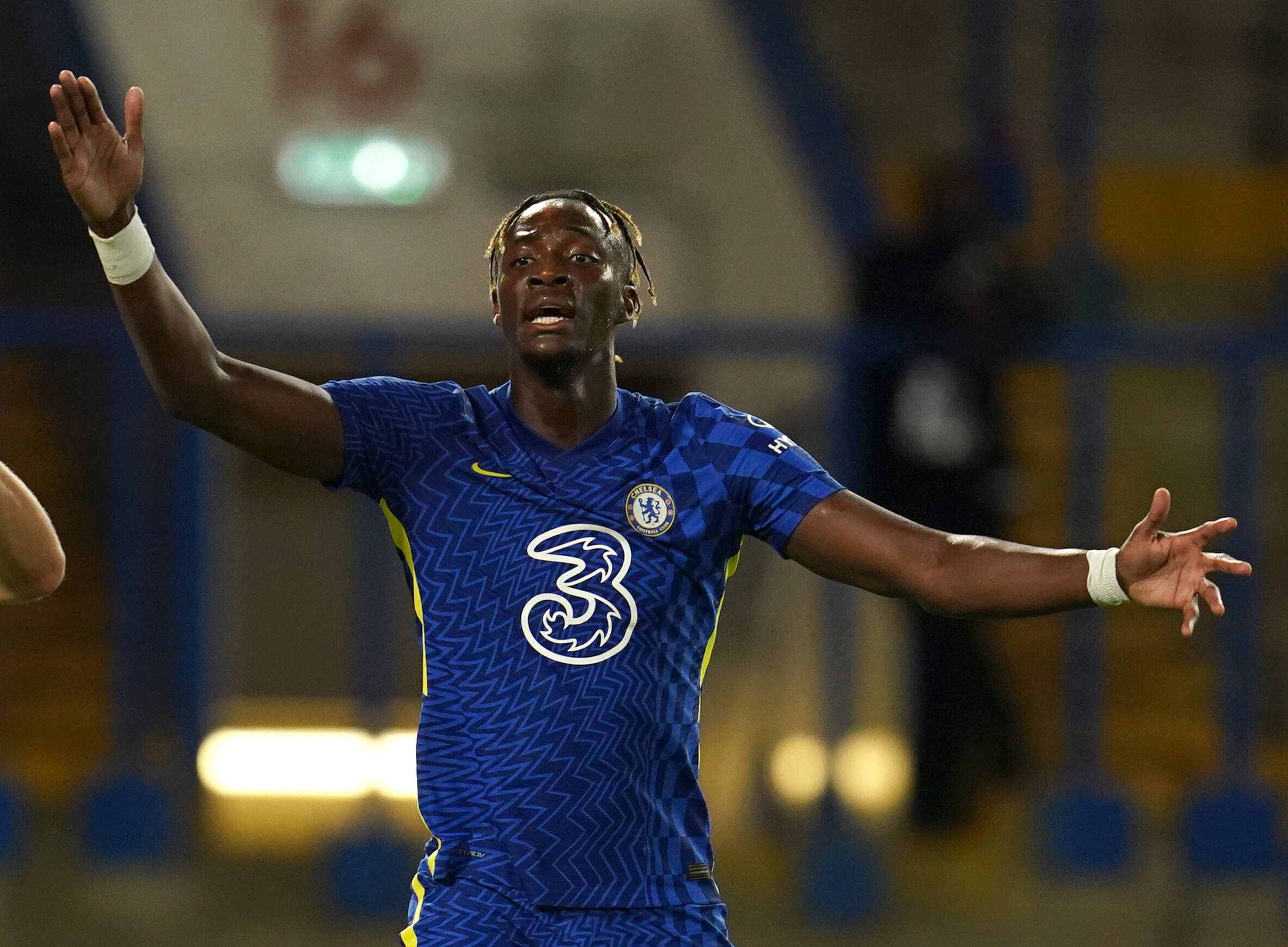 Southampton have made an approach to sign Chelsea striker Tammy Abraham on a season-long loan, talkSPORT claims.

The Saints recently sanctioned the sale of Danny Ings to Aston Villa for £30 million, and they are now lining up a potential replacement.

Blackburn Rovers’ Adam Armstrong has been heavily linked, but it is now reported that they have proposed to sign Abraham on loan.

However, the Blues seem intent on sanction his permanent sale. West Ham United and Arsenal are also in the running to sign the striker.

Abraham bagged 12 goals and six assists from 32 outings last season. However, only six goals and two assists came in the league.

He barely played for the Blues during the back end of the campaign. He was restricted to just 16 minutes between March and May.

A move away from Stamford Bridge appears very likely, but the Blues are holding out for a fee of around £35 million to sell him.

The Saints may want to spend the money from Ings on multiple signings, which could be the reason behind their loan proposal.

Abraham would be a quality replacement for Ings, having bagged 15 league goals in 2019/20 when he was assured regular starts.

With the Blues aiming to recoup funds for a late spending spree, they may hold out for permanent bids from West Ham and Arsenal.