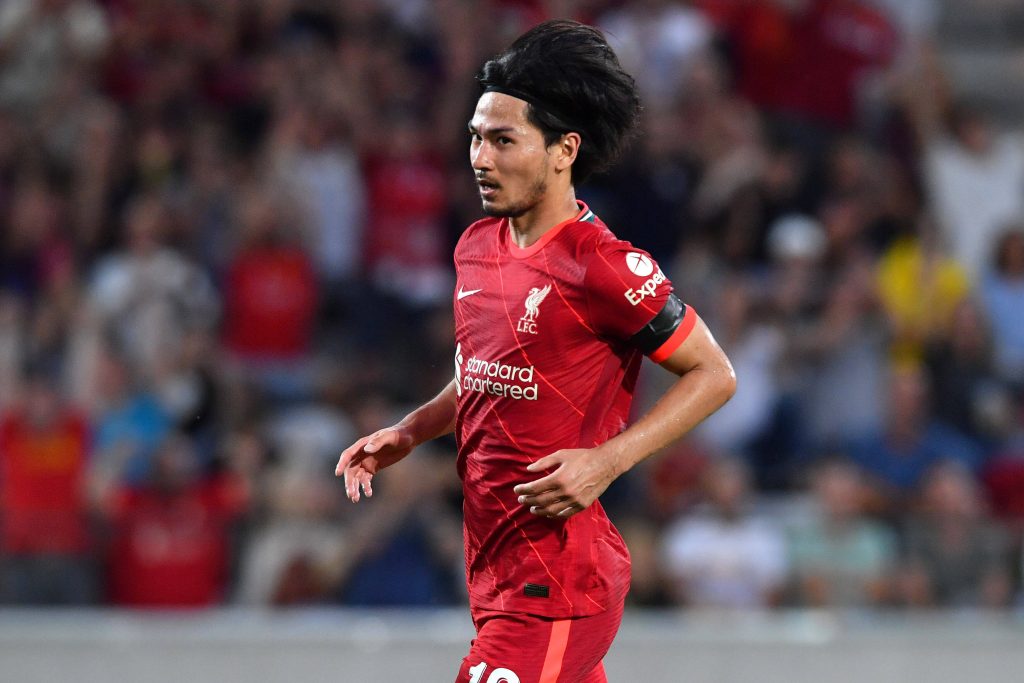 Southampton are keen to bring Liverpool star Takumi Minamino back to St Mary’s this summer, according to a report from talkSPORT.

The 26-year-old spent the second half of last season on loan with the Saints.

The 31-capped Japan international really impressed on the south coast, scoring two goals in 10 games for Ralph Hasenhuttl’s side.

With Danny Ings leaving Southampton, Hasenhuttl will be desperate to bolster his attacking ranks.

The Austrian desperately needs to add more pace and potency to his front-line.

talkSPORT reckon that the Japanese ace is a target for the Saints once again.

In fact, it is claimed that the south coast outfit have already made an enquiry for the Liverpool star.

Minamino joined the Reds from RB Salzburg in January 2020 for around £7.25 million (BBC).

Whether Liverpool will be prepared to sell the attacker this summer remains to be seen.

Jurgen Klopp may well want to keep him at Anfield to provide more competition for Sadio Mane in the left-wing position.

Minamino would be a great addition for the Saints. He was clearly very comfortable playing for Southampton.

And if he isn’t given guarantees of regular action at Liverpool, a move to St Mary’s this summer would undoubtedly be in his best interests.