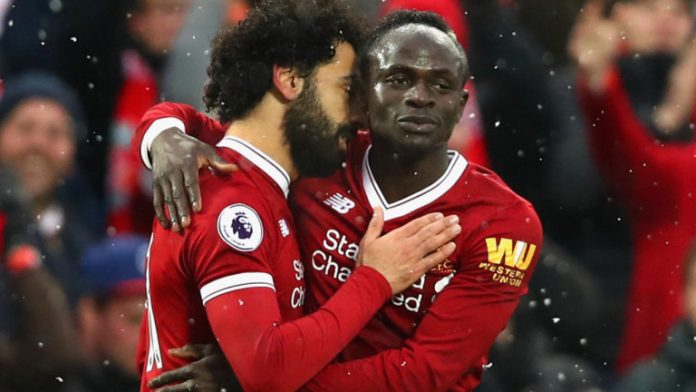 Liverpool visit Southampton in the Premier League on Saturday eager to maintain their promising start to the 2019/20 season.

The Reds kicked-off their league campaign with an emphatic win against Norwich City and followed up with a penalty shoot-out victory over Chelsea in the UEFA Super Cup.

Jurgen Klopp’s side will be without goalkeeper Alisson for the trip to St Mary’s after he suffered a calf injury against the Canaries.

Naby Keita is also unlikely to be risked after picking up a muscle problem in the build-up to the Chelsea match.

With Jordan Henderson playing 120 minutes in Istanbul, Adam Lallana could be set for a surprise recall against his former club.

Southampton crashed at Burnley last Saturday and will be keen to capitalise on any tiredness in Liverpool’s legs this weekend.

Manager Ralph Hasenhuttl has confirmed he has no injury worries to contend with ahead of the game.