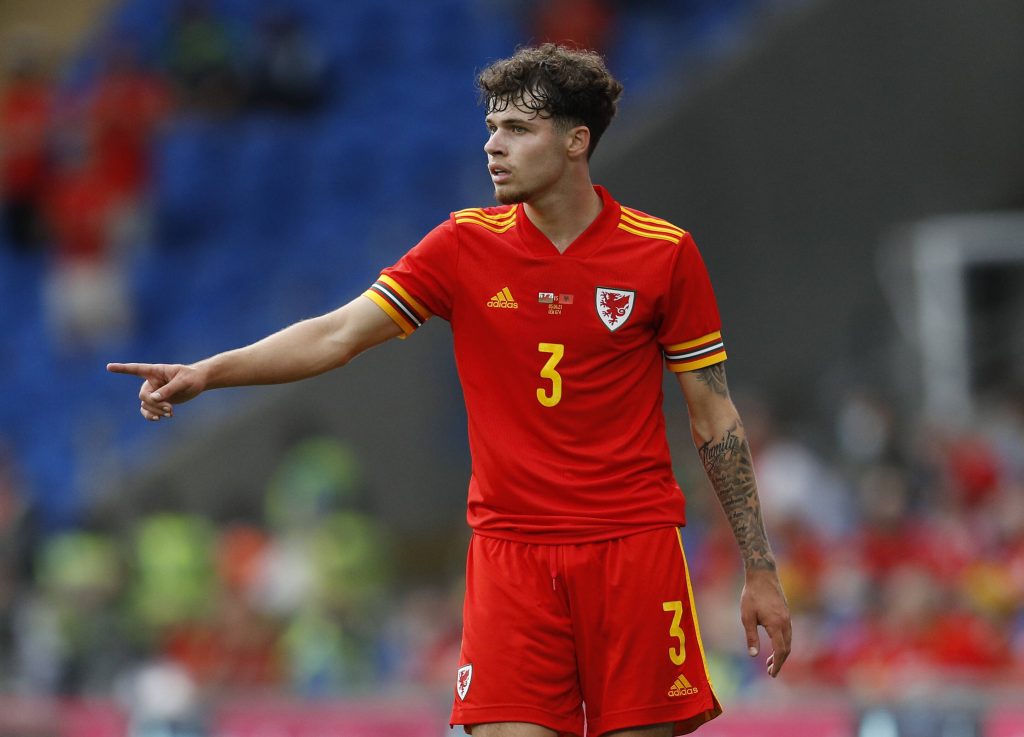 The 20-year-old made his debut for the Reds in 2019, but he has since turned out in just 25 games for the club across all competitions.

Just six of those have been starts in the Premier League, and he is willing to move on in the search for regular first-team football.

Several clubs, including Leeds and Wolves, are interested in securing his services, but Saints are considered favourites to land his signature.

The Saints were eager to sign him on an initial loan deal in January. They are said to be long-term admirers of the Wales international.

Williams has played second fiddle to Trent Alexander-Arnold. He has largely been restricted to game time in the Carabao and FA Cup in recent years.

The 13-cap international needs regular first-team football to develop at the current phase of his career, and it appears the right time to move on.

At Southampton, he would face competition from Kyle Walker-Peters for the right-back role, but he could establish himself on the opposite side.

The Saints will be without a senior left-back with Ryan Bertrand’s expected departure this month, and Williams could cement the spot for himself.

He has barely played at left-back at club level but has impressed for Wales from the position – most recently against Italy at the ongoing Euro 2020.