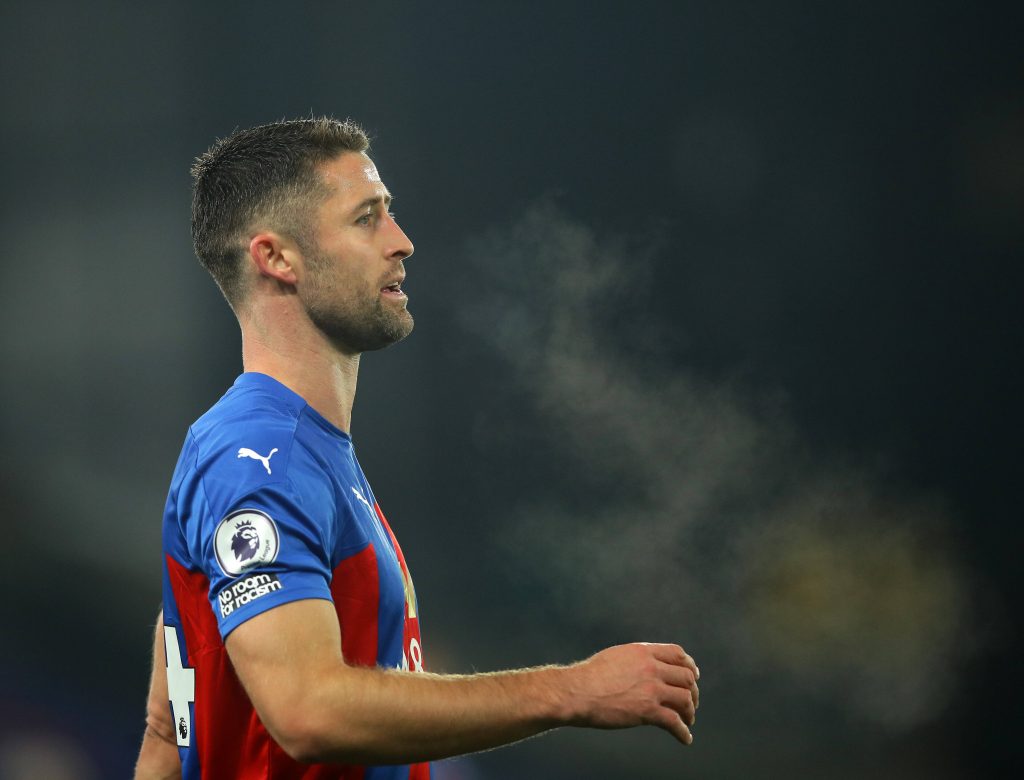 Southampton are hoping to sign free agent Gary Cahill this summer, according to a report by the Telegraph.

The 35-year-old has enjoyed a fine career at the top of the English game. He has played 16 seasons of Premier League football, racking up 394 appearances across spells with Aston Villa, Bolton Wanderers, Chelsea and Crystal Palace.

In those games, he has scored 18 goals and kept 103 clean sheets, making PFA Team of the Year three times.

The best years of his career came at Stamford Bridge, where he spent seven-and-a-half years.

He helped the club to the Champions League title in his first season and later went on to win two Premier League titles, as well as two FA Cups, two Europa Leagues and a League Cup.

He was also part of the England squad that reached the World Cup semi-finals in 2018.

Earlier this month, Cahill revealed that he had left Crystal Palace upon the expiry of his contract, leaving him as a free agent.

Several clubs have been linked with a move for the former England international, including Norwich City and Rangers.

According to the Telegraph, Southampton have joined the race for his signature.

The Saints need a new centre-back, following the £15 million sale of Jannik Vestergaard to Leicester City.

This has left them with only Jack Stephens, Jan Bednarek and Mohammed Salisu available to choose from at the heart of defence.

Despite his age, Cahill can do a job, having made 45 appearances for Crystal Palace over the last two seasons.

The veteran may be aiming to prove that he still has something left to offer at the top level.

Ralph Hassenhuttl’s side aren’t fancied going into the new season, with many tipping them for a relegation battle following the sale of Vestergaard and star striker Danny Ings.

Their campaign got off to a negative start, losing 3-1 to Everton having led at half-time.