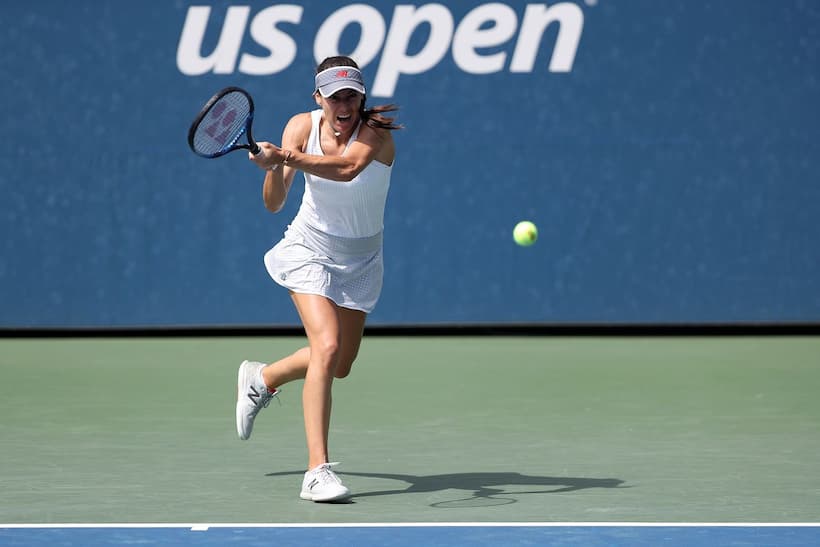 Sorana Cirstea will square off with Estonia’s Anett Kontaveit in a tough opening-round match at the 2021 Ostrava Open later today. Read on to get our expert’s preview, find out how to live stream the match, and take advantage of a free bet at bet365.

Watch and bet on Cirstea vs Kontaveit live at 17:00 BST at bet365>livestreaming>tennis

Cirstea has enjoyed an impressive season so far. She lifted her first title since 2008 at the Istanbul Open without dropping a set, beating top-seeded Elise Mertens in the final. The Romanian made it to her second final of the year at the Strasbourg Open but eventually lost to Barbora Krejcikova in straight sets. She then reached the fourth round at Roland Garros, where she suffered defeat against Tamara Zidansek.

However, the 31-year-old’s subsequent performances were less than impressive as she went out of the Wimbledon, Cincinnati Masters and US Open from early rounds. Now fresh off a quarterfinal appearance at the Slovenia Open, the Romanian tennis star will be aiming to go far in the Ostrava Open and end her season on a positive note.

Anett Kontavett, meanwhile, has been enjoying a good season too. The 25-year-old won her second career title at the Cleveland Open, beating Romania’s Irina-Camelia Begu in the final. She also made it to the final of the Grampians Trophy but the match wasn’t played due to scheduling difficulties.

The Estonian claimed a big victory over Bianca Andreescu on her way to the final of the 2021 Eastbourne International before falling to Latvia’s Jelena Ostapenko.

She looked impressive in the 2021 US Open, starting the tournament with two easy victories over Samantha Stosur and Jil Teichmann. However, she came up against the 2020 French Open winner Iga Swiatek in the third round and went on to lose in three sets.

Sorana Cirstea and Anett Kontaveit have faced each other four times in the past, with the Estonian emerging victorious on all four occasions. What is even more surprising is that Cirstea has managed to win only one set against the 25-year-old in their last four matches.

Considering the head-to-head record, Kontaveit looks like the favourite to win the match on Monday as reflected by the latest odds.

Both tennis stars are aggressive baseliners who will be aiming to take control of the contest, so this one promises to be an interesting watch for fans.

Kontaveit is the likely winner. But Cirstea will know her opponent well, meaning we think she has the capacity to cover the +4.5 handicap (8/11).

Sorana Cirstea vs Anett Kontaveit begins at 17.00 BST on September 20.

To watch the match in its entirety, simply sign up at bet365 and make a small deposit of £5.

Besides instant access to hundreds of tennis live streams throughout the year, signing up at bet365 also entitles you to £100 in free bet credits.