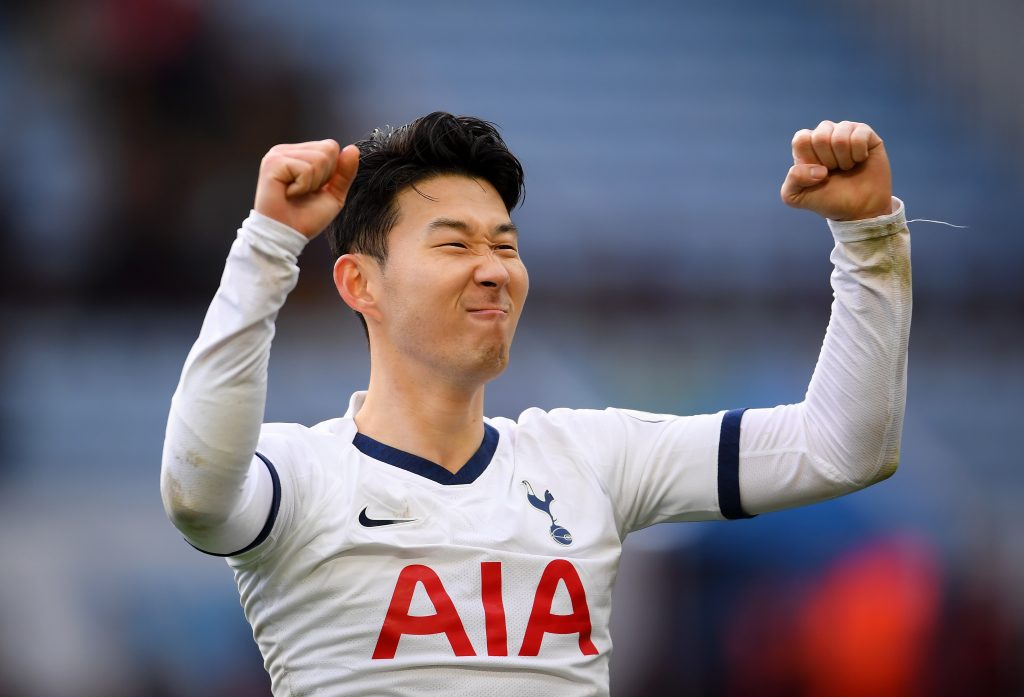 According to Daily Star, the attacker is close to an agreement with the Londoners.

The 28-year-old has been in exceptional form, contributing 15 goals and nine assists in the Premier League this season.

The 89-cap South Korean international is one of the best players at the club, and tying him down to a long term contract should be a top priority for chairman Daniel Levy.

Son was heavily linked with a move to Real Madrid and Bayern Munich earlier in the season, but it seems that the player is prepared to stay with Spurs.

The Premier League club are yet to appoint a long term replacement for Jose Mourinho, with three targets already ruled out of the running.

Julian Nagelsman, Jesse Marsch and Erik ten Hag were on their shortlist, but all three managers have decided against taking over at the London club.

However, the managerial situation doesn’t appear to be concerning Son, who appears happy to stay in north London.

Read: Tottenham hoping to lure a 23-year-old defender away from Euro giants.