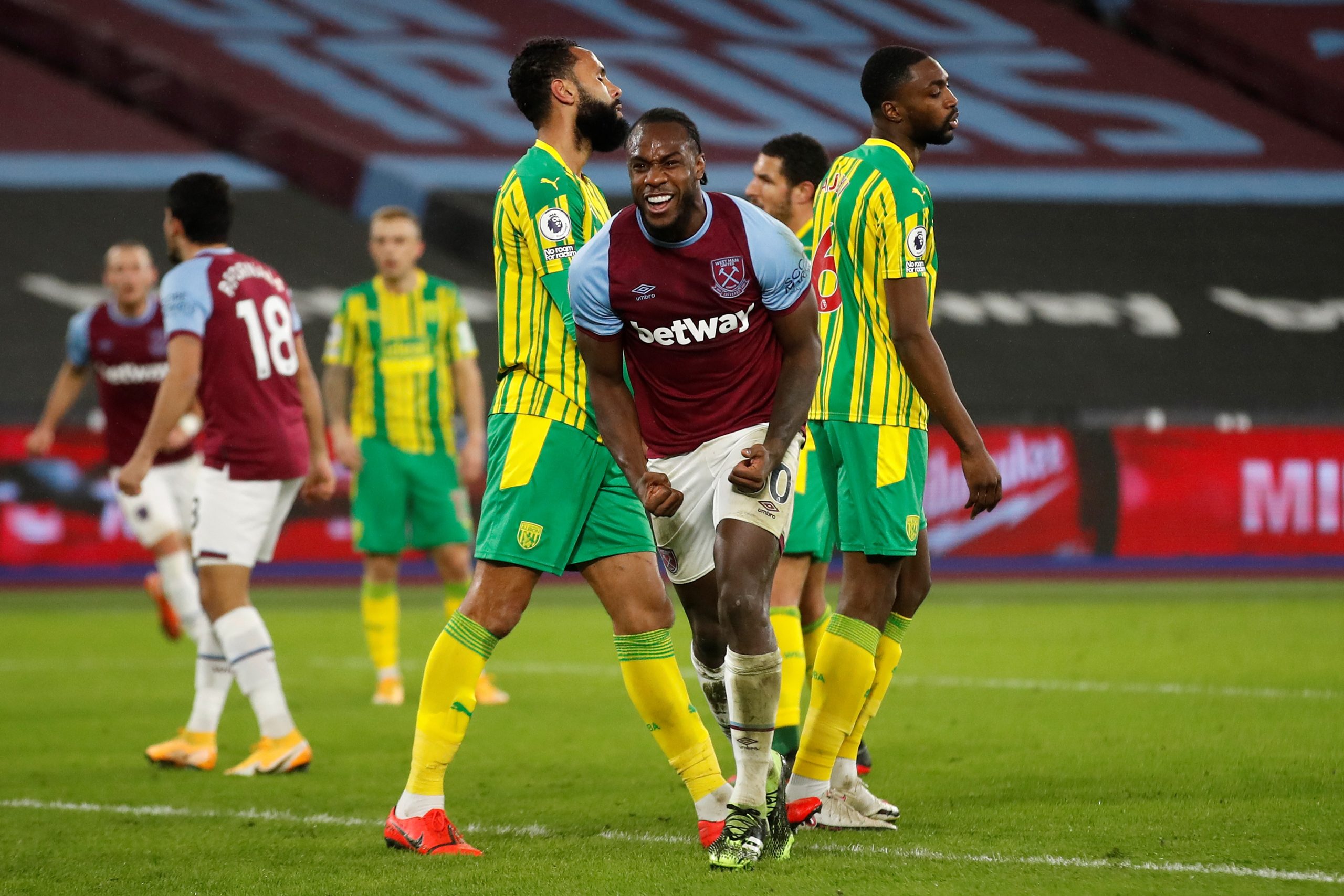 A section of West Ham United fans on Twitter have hailed the performance of Michail Antonio during the club’s 2-1 Premier League win over West Bromwich Albion last night.

The 30-year-old has experienced an injury-hit campaign, but he has still fared well with five goals from 11 Premier League games for the Hammers.

Antonio recently put up a good display against Burnley, where he scored the only goal of the game and he carried over the form with the winning strike against the Baggies.

Aside from his second-half goal, Antonio also impressed with his overall play with three successful dribbles while he won eight of the 10 aerial and ground duels contested.

Here are some of the reactions from Hammers fans on Twitter.

Has to be considered as one of the best signings we have made in recent history! ⚒️ #WHUFC #COYI pic.twitter.com/PkoSsbSo7S

In my 47 years as a West Ham fan I’ve seen few players as exciting as Antonio. He may not have the silky skills of Brooking or Payet, but his commitment, strength, effort, his ability to frustrate defenders and increasing confidence, make him a stand out player. Thanks Michail x

Beast Mode tonight from this man.

@Michailantonio great goal tonight always put in an effort!!! Very grateful to you fella!! let’s smash the 50 mark by end of the season!!! Let’s do it ⚒⚒⚒⚒

Antonio has been in good form since the restart after the lockdown last season and he has netted 12 goals in his previous 18 top-flight games.

With Sebastien Haller’s exit, he is now the only specialist striker in the ranks and has delivered with goals in back-to-back games after missing most of December with a hamstring injury.

Hammers boss David Moyes has recently said that the club may not pursue any new players this month and that could see Antonio as the undisputed starter up front for the rest of the season.

However, the former Nottingham Forest man has had his injury concerns in almost every season at the club and it could prove a huge gamble, if they don’t sign a centre-forward to share some of the workload.

The Hammers have made a stunning start to 2021 and they are on a four-match winning streak in all competitions. The club have registered 32 points from 19 league games which is their highest in Premier League history at this stage of the season.